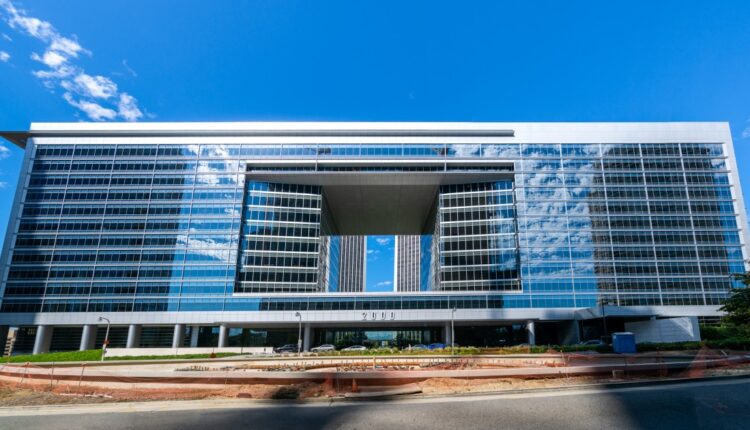 The Creative Artists Agency sued its insurer Affiliated FM Insurance Co. on Friday for failing to cover losses due to the COVID-19 pandemic.

Century City talent agency said it believes its insurance policy should cover the financial impact of COVID-19 on its business, including canceled live events and Hollywood productions.

Instead, its insurer only covers losses that fall below a floor of $ 100,000 under its “Communicable Disease Covers”. Affiliated FM “only covers a small fraction of the losses CAA suffered as a result of the pandemic that are actually less than the premium paid by CAA during each of the insurance periods at issue in this lawsuit,” CAA said in its lawsuit.

“CAA reasonably believed that it would be covered for unprecedented and unexpected losses, including losses related to the business interruption caused by the spread of SARS-CoV-2 and COVID-19 and related government shutdown orders,” CAA said in his lawsuit.

The complaint filed with the Los Angeles Superior Court did not provide any information about the amount of loss and damage claimed by CAA.

An AFM representative said in a statement that the company values ​​its long-term relationships with policyholders.

“It is unfortunate when legal matters arise because we firmly believe that our insurance policies clearly represent the coverage we offer,” said Steve Zenofsky, a representative for AFM.

CAA is among other Hollywood companies that are suing insurers over coverage-related disputes. Last year, Beverly Hills-based United Talent Agency sued Vigilant Insurance Co. and Federal Insurance Co. for breach of contract. In July, a judge ordered the case to be closed. UTA has appealed.

Talent agencies along with other entertainment companies suffered significant business problems during the pandemic and took cost-cutting measures such as layoffs. In July 2020, CAA cut 90 agents and executives.