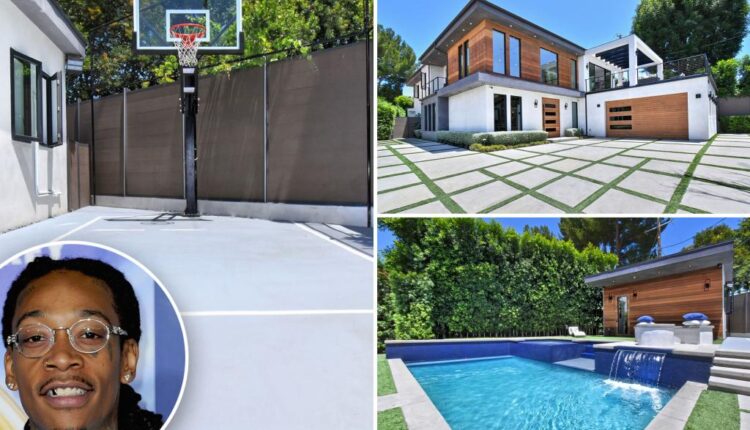 Rapper Wiz Khalifa, whose hits over the years have included “Black and Yellow” and “See You Again,” wants to part ways with his Los Angeles home to a tune of $4.49 million, his listing reps told The Post.

Located in Encino, in the San Fernando Valley, the Grammy-nominated Khalifa purchased this 5,875-square-foot residence for $3.4 million in early 2019, according to the Los Angeles Times. This listing also comes a month after Khalifa — real name Cameron Thomaz — spent $7.62 million for a slightly larger home located a few miles away.

Described in its listing as transitional modern architecture, the home’s design elements include smooth stucco, wood and walls of glass. 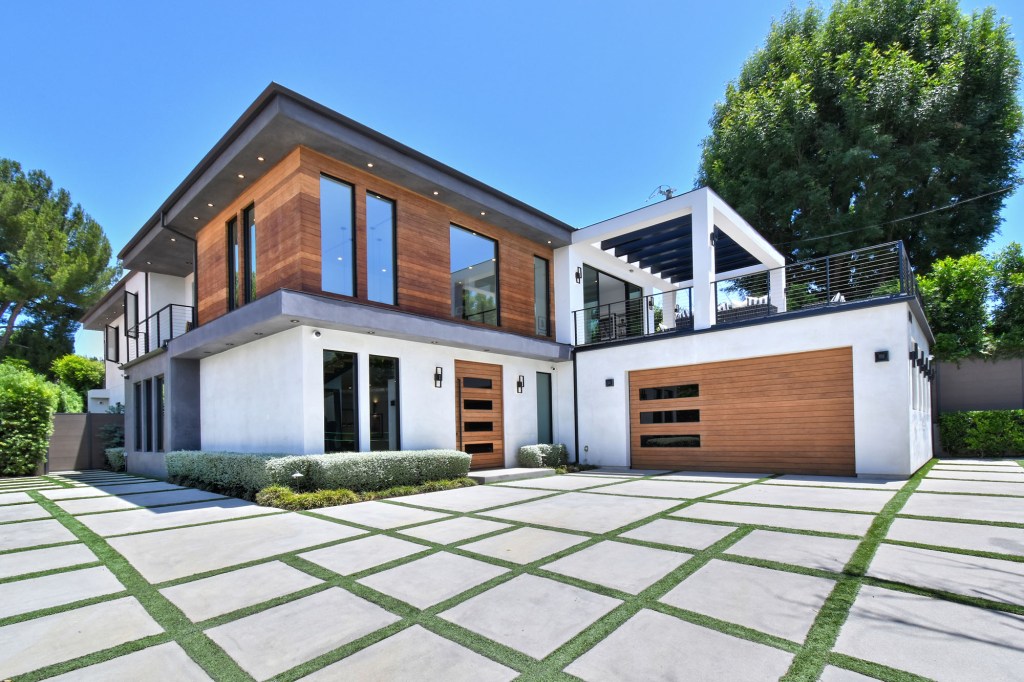 The home is located in Encino.James Moss 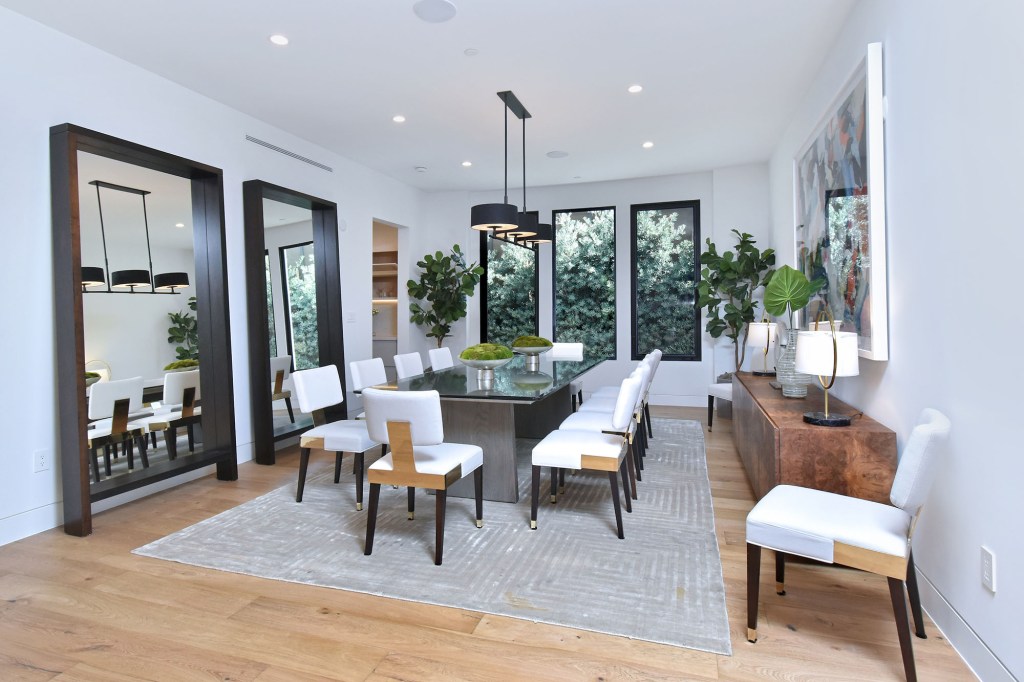 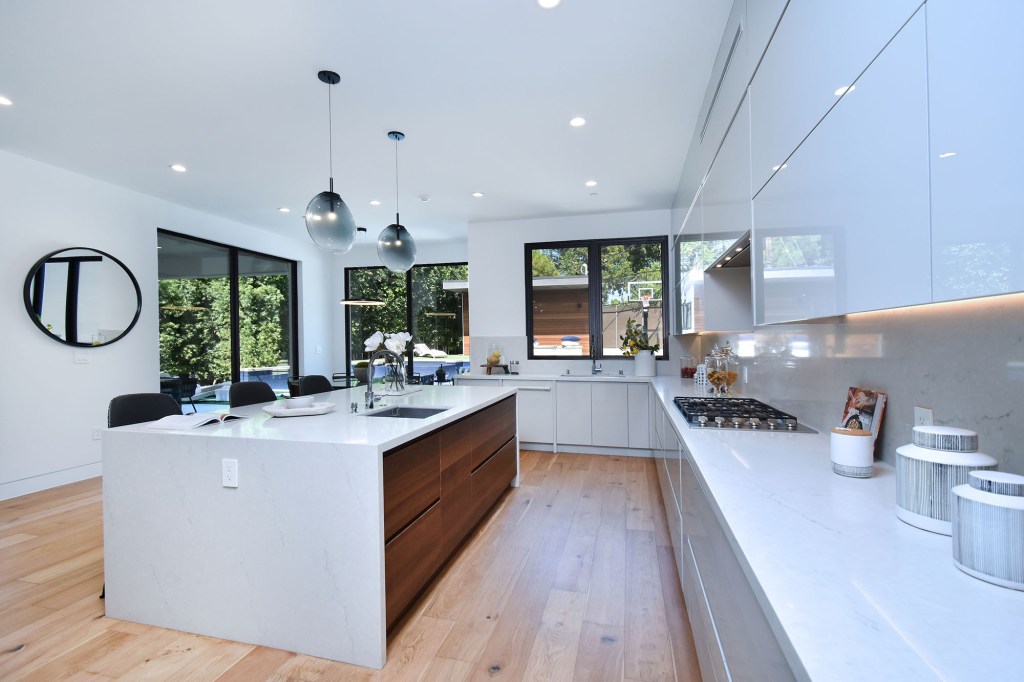 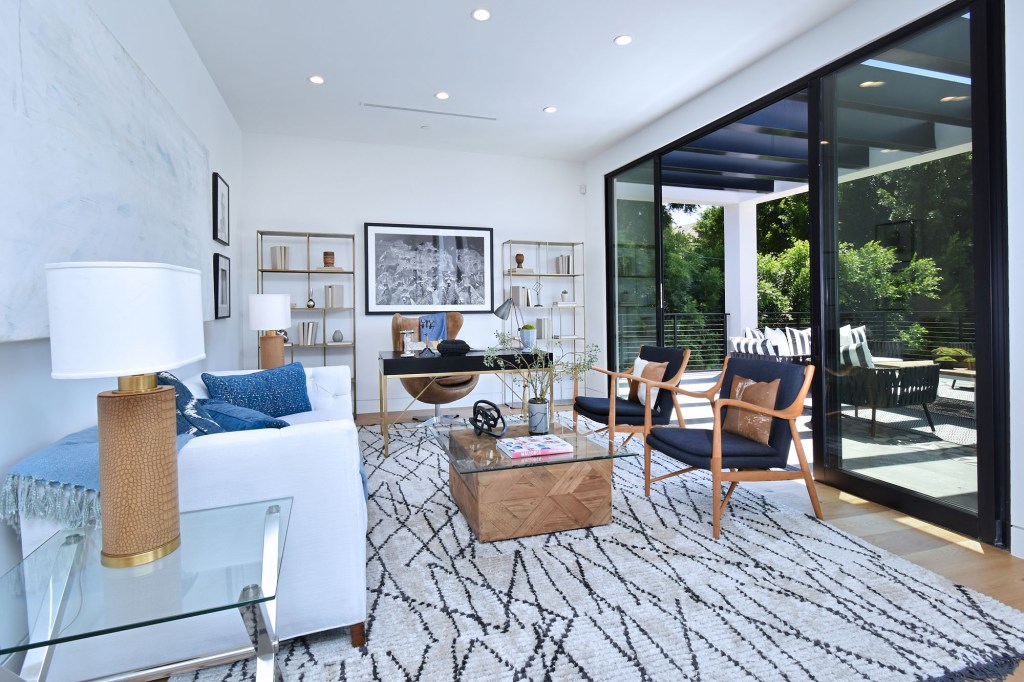 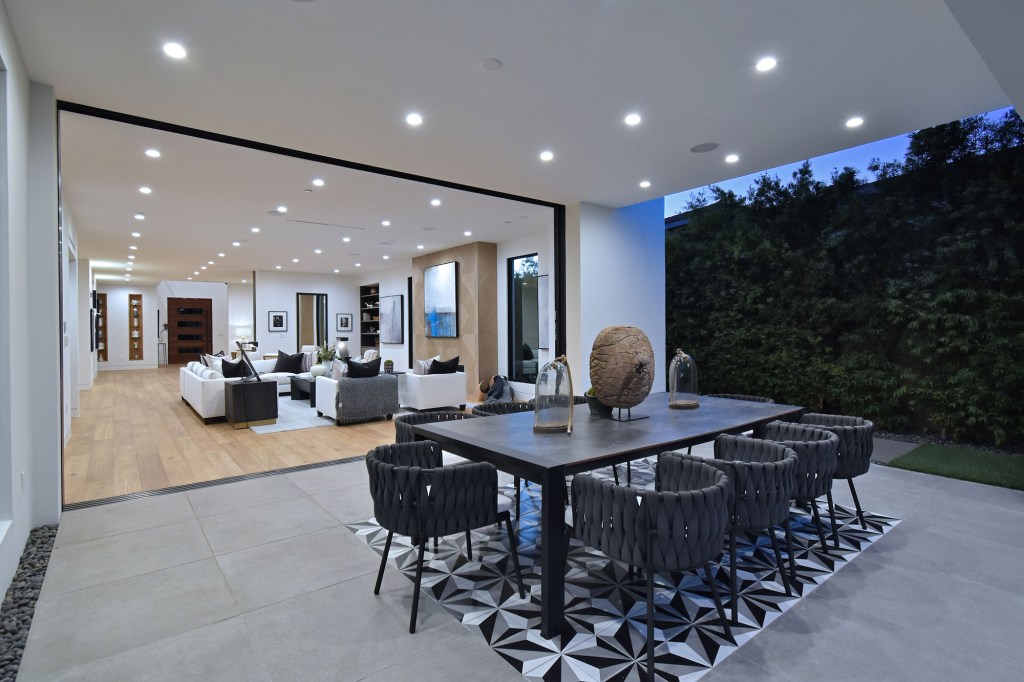 Entertain guests in an indoor living area and just outside with space for al-fresco dining.James Moss 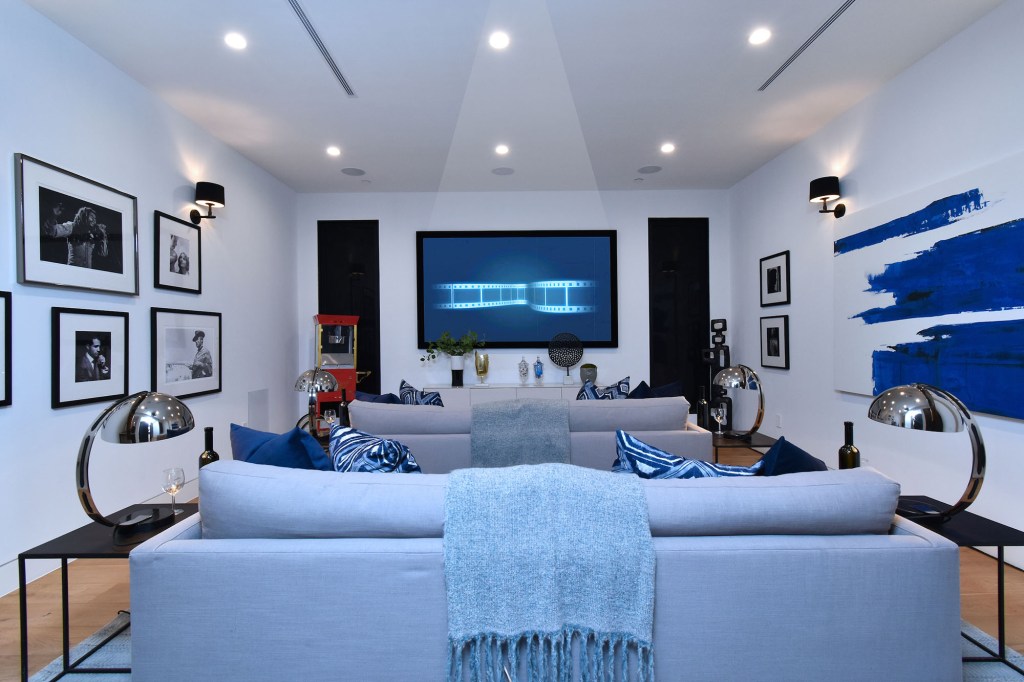 The amenity-rich spread also has a home theater.James Moss 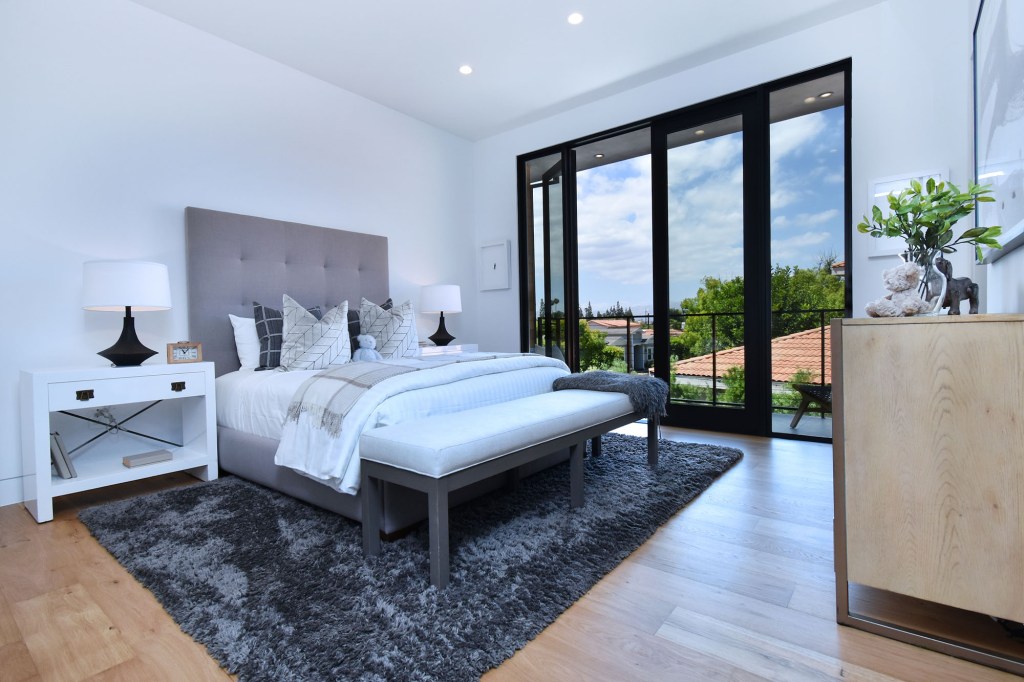 There are six bedrooms altogether.James Moss 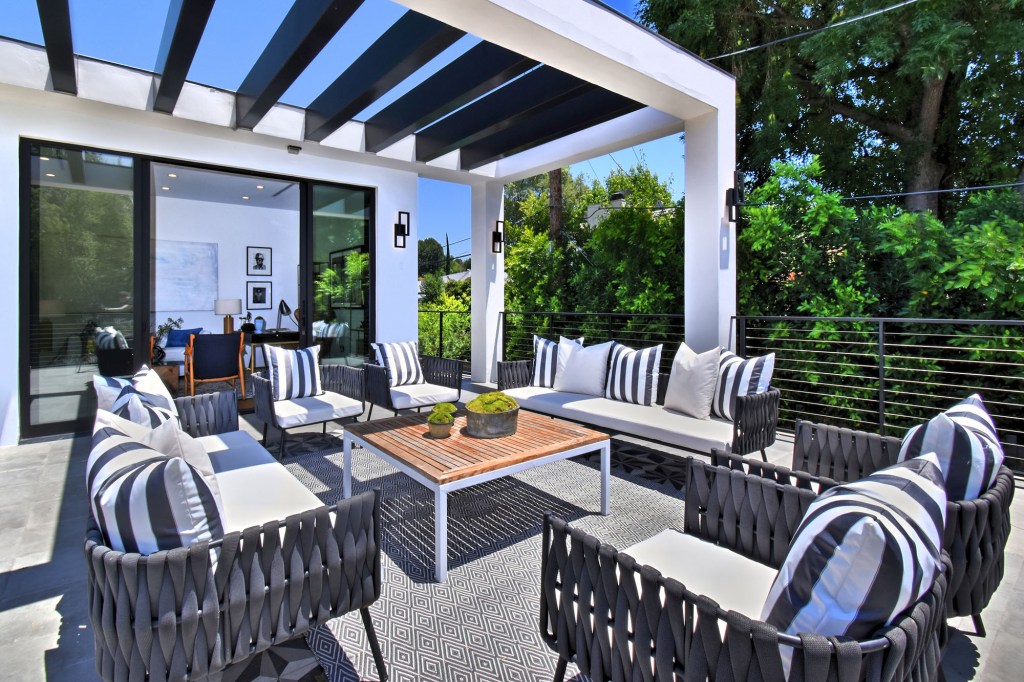 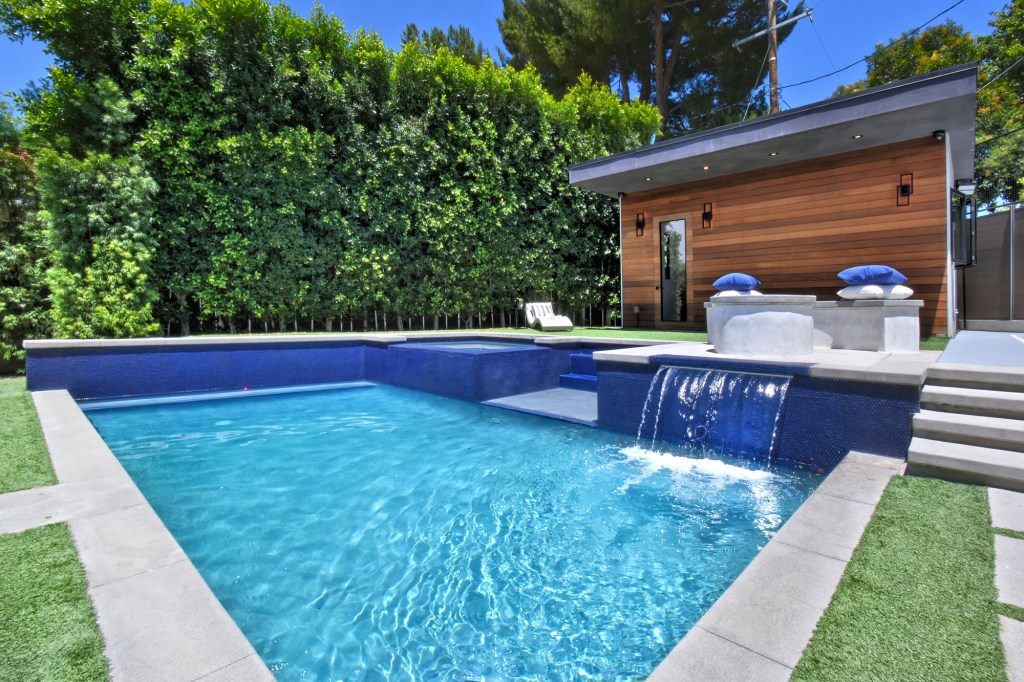 The pool and spa.James Moss 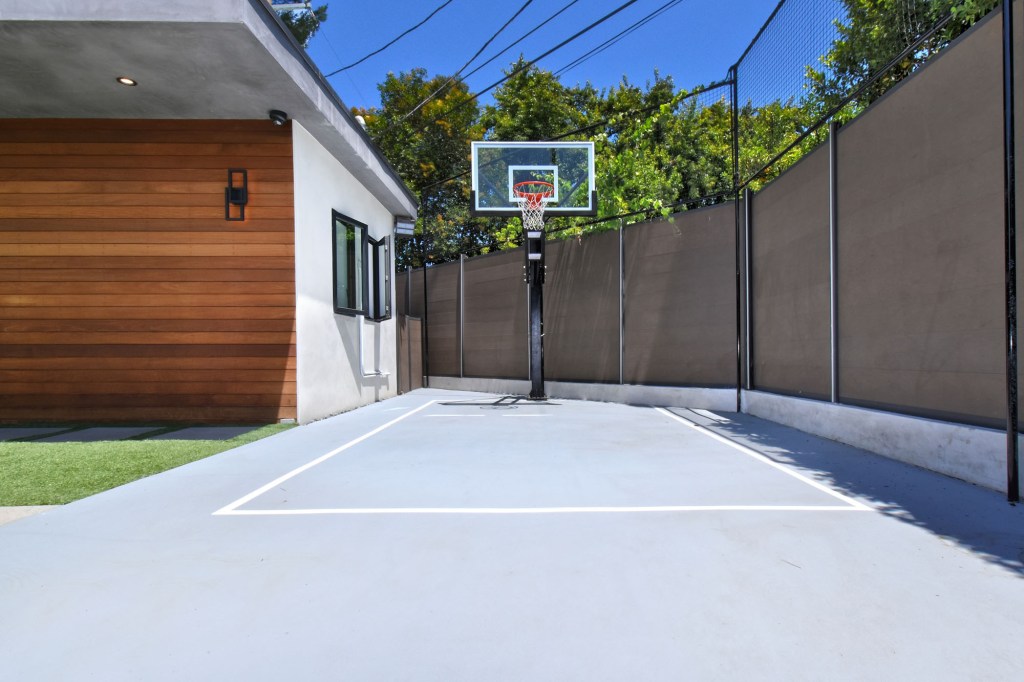 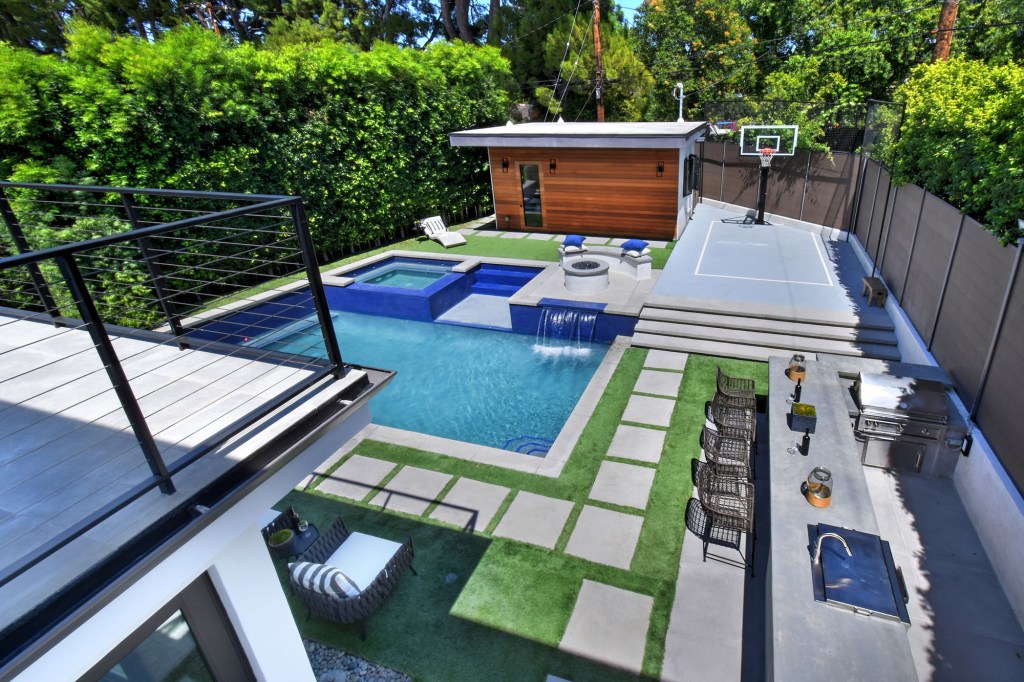 A foyer with high ceilings marks the entry point of the home — and beyond it, there’s a formal living area next to a home theater, the latter of which has space for a couple rows of plush seats. The listing also notes a roomy formal dining room — accented with three oversize windows — opens to the main family room with built-ins, a fireplace, floor-to-ceiling glass doors that open to the outside and a 100-bottle wine bar.

Meanwhile, the kitchen includes a breakfast nook and built-in Miele appliances. Upstairs, the primary suite includes a bar and fridge, a custom fireplace, a spa-like bathroom and a balcony. In sum, the home has six bedrooms, five bathrooms, and a powder room.

What’s more: Head outside, and the new owner will have a pool and spa, a concrete barbecue and a small basketball court to shoot hoops. The current pool cabana can even be converted into a gym or a studio.

Alan Taylor of Compass and Brian Capossela of Cap Equity have the listing.