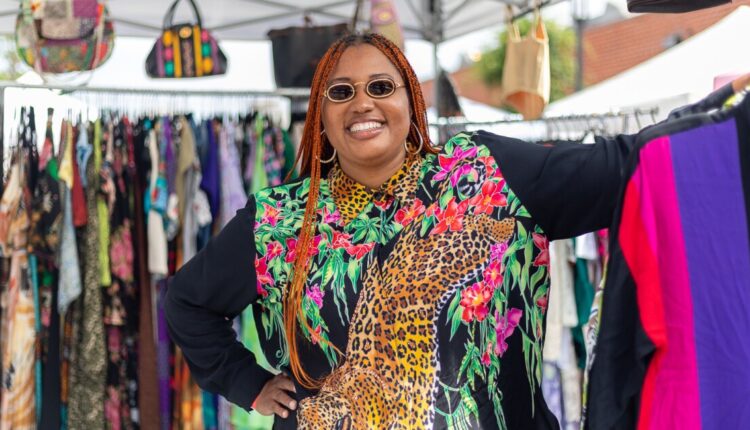 Sign up for How To LA, delivered weekday mornings.

Today in How to LA: Since launching last year, the city’s Black Market Flea has brought community together; plus, understanding the extent of the mayor’s powers to address homelessness.

If there’s one thing to know about me, I like to have a good time. Whether I’m at the beach grooving on my skates to Beyonce’s new album or chilling at a family member’s backyard in South Central, the party stays in my pocket.

As you might know by now, I moved back to Los Angeles for the first time in my adult life in December. Coming out of the worst of the pandemic (and even getting COVID myself right before this new year!), it was hard. Even with my family being here, it’s been a long journey to establish a social community outside of them. The great thing is — I find new ways to connect with people like me all the time.

Earlier this summer, I attended Black Market Flea, a space I can only describe as a cross between an outdoor bazaar and a party. At the Flea, people buy and sell vintage goods, but it’s so much more than a flea market. It’s been one of my favorite monthly events out here and I’ve grown to love the community-building that takes place.

Family admires the products of a booth at Black Market Flea.

I visited the flea market a few more times, and recently went with members of our How To LA crew. We talked to vendors and attendees about what this experience means to them in a sprawling city that can easily make you feel lonely.

About How to LA Newsletter

So, with that said, I’m extending an invitation for you to join the party by reading more about the folks that make Black Market Flea what it is. Also, if you really want to get a sense of the sights and the sounds of the event (‘ol school hip hop!), my colleague Brian De Los Santos and I talk about it on today’s podcast. Listen here.

You can check out the next Black Market Flea this Saturday, September 24 at the Beehive. It does cost $12 to enter but, I promise you, it really is so much more than a flea market. 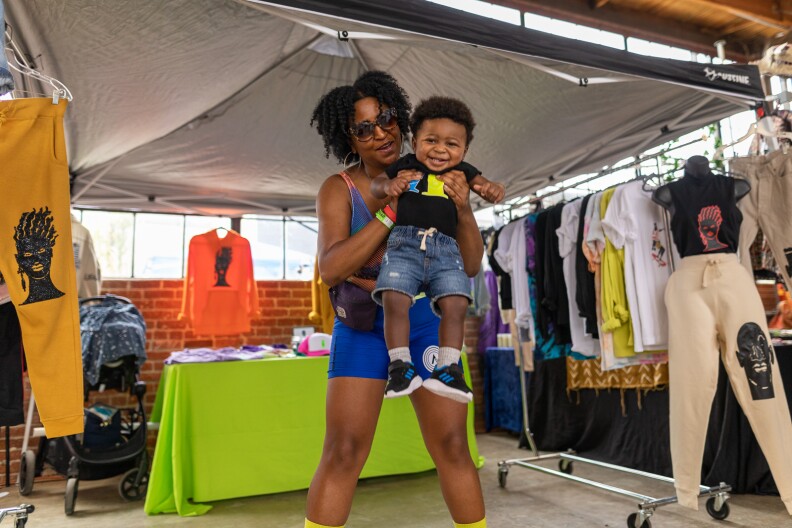 The News You Need After You Stop Hitting Snooze 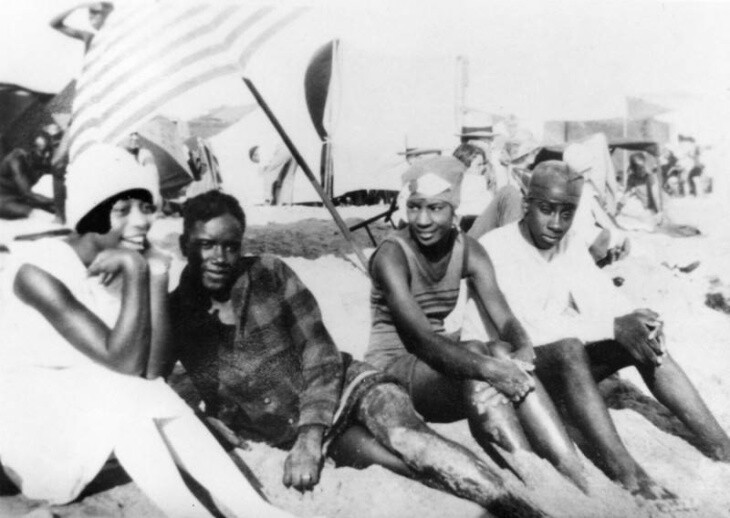 Over this weekend, the Ebony Beach Club, a Black-founded surf and arts collective, celebrated its last beach party of the summer and from the looks of it on social media, it was a good time. I’m mad I missed out.

One of the founders, Justin ‘Brick’ Howze talked to LA Times earlier this summer about how Southern California beach culture “always excluded us” and how he and the other Ebony Beach Club founders want it to be a “place of leisure, which is a healing experience.”

Right now, Howze holds his events at Dockweiler Beach. But did you know that the original Ebony Beach Club was just 10 miles north in Santa Monica? It was a beach club started by a Black entrepreneur named Silas White, but it never got to open because the city of Santa Monica claimed eminent domain over the area.

The roots of Black Santa Monica go back to the 1880s. LAist contributor Hadley Meares wrote all about the history and the hardships they had to deal with just to enjoy a life by the sea.

Here’s another story: Black businessman George Caldwell opened a dance hall on Third Street. It was extremely successful but the city banned dance halls in residential districts, eventually resulting in the place closing.

“They didn’t like the fact that these Black people were there having a good time, and they couldn’t legislate them having a good time at night. So they passed ordinances to say that you couldn’t have this dance hall,” noted historian Dr. Alison Rose Jefferson. “Now, mind you, white people who may have been attending those same kinds of places on the pier, weren’t closing them down.”

That’s why the evolution of today’s Ebony Beach Club is so important to Black people in LA now.

Help Us Cover Your Community

Formula May Be Right for Infants, but Experts Warn That Toddlers Don’t Need It