What travelers should know about Super Bowl XVI in Los Angeles 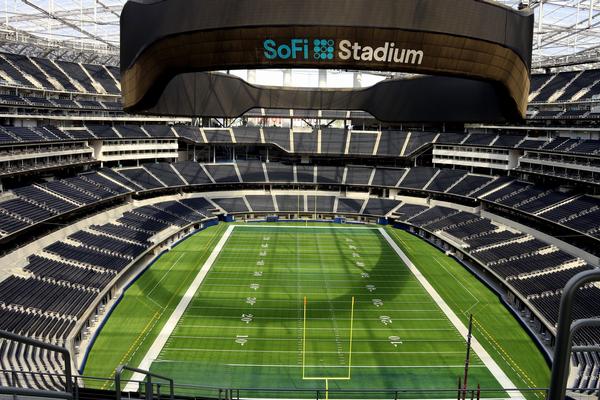 The Los Angeles Rams and Cincinnati Bengals meet for Super Bowl XVI on February 13, 2022 in LA, and the city prepares for fans and celebrations.

Those traveling into town for the event will find hotel rates soaring, typical of Super Bowl host cities.

According to Hotels.com, the price has already increased to US$445 per night with a minimum stay of two to three nights. A typical three-star hotel that would normally cost $120 per night at LAX International Airport (next to SoFi Stadium) is currently $550 per night.

The most expensive properties are near LAX, downtown Los Angeles, Hollywood, Beverly Hills and Santa Monica with prices up to $1,500 per night.

However, there are still bargains to be had. Hotels.com reports that the best Super Bowl weekend deals are in South LA, East LA Torrance, Long Beach and the San Fernando Valley. Reasonable rates of around $150 to $300 per night are still floating around.

For those heading to the Super Bowl, the best areas to live are Inglewood and the LAX area, conveniently located near SoFi Stadium.

The NFL Experience, a separately-ticketed event dubbed the NFL’s “Football Theme Park,” takes place in downtown Los Angeles, 10 miles from SoFi. The event begins the weekend of February 5-6 and again February 10-12 at the Los Angeles Convention Center. Fans will have the opportunity to get autographs from current NFL players and legends, attend games and purchase merchandise at the Visa-powered NFL Store. Tickets start at $20, and children under 12 are free.

Those wanting to combine a tourist experience with a visit to the Super Bowl should check out neighborhoods that are always popular with travelers like Beverly Hills, Santa Monica and West Hollywood.

For fans still looking for something close to the stadium, hotels in South LA, Torrance or Long Beach are ideal. Those who want to be close to downtown LA will find deals in East LA

Travelers shouldn’t be surprised to find minimum stays of two or three nights.

Los Angeles still has several COVID-19 restrictions, including mandatory mask wearing indoors and a vaccination certificate for restaurants. Some hotels may also have limited restaurants due to COVID, and it’s always a good idea to plan as much in advance as possible, so try to make restaurant reservations before your trip to avoid long waits. 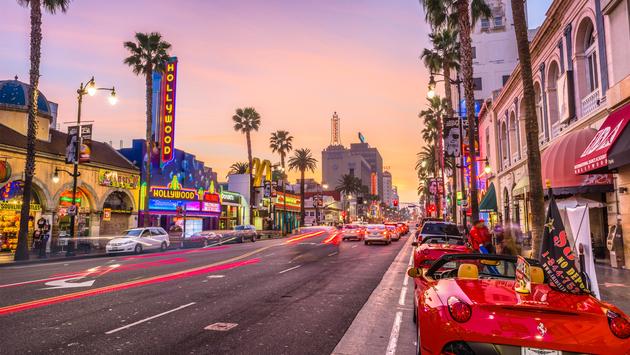 Clear signage at SoFi Stadium indicates that masks are required inside the stadium except for eating and drinking. As per SoFi Stadium rules, guests must also provide proof of vaccination to attend an event, or a negative COVID-19 PCR test taken within 48 hours prior to the event, or a negative antigen test that 24 hours prior to the event. Self-testing at home is not acceptable. On-site testing is available for those who need it.

Parking is a premium in LA and costs up to $150 at SoFi Stadium. Plan your route to the stadium in advance. Carpooling and taxis are other good options for getting to and from the stadium. It is advisable to plan these trips in advance as well.