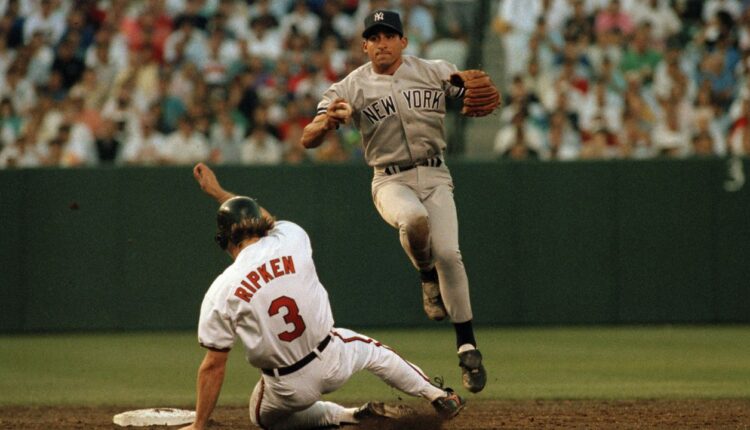 Stankiewicz replaces Jason Gill, who posted a record of 60-59 from 2020-22 and was not retained following this season.

As a player, his major league career stretched from 1992-98, with the New York Yankees, Houston Astros, Montreal Expos and Arizona Diamondbacks.

“We are excited to welcome Andy Stankiewicz to the Trojan Family as our new baseball head coach,” Trojans Athletic Director Mike Bohn said. “A former MLB player and talented coach, Andy has a proven record of success in building a winning program. Playing seven seasons in the MLB, he understands what it takes to compete at the highest level. Andy’s leadership, relationship- building abilities, and player development make him a terrific fit to lead our program.

“Furthermore, his integrity and commitment to student-athletes align perfectly with our vision and guiding principles. He arrives at USC strongly recommended and respected by members of the baseball community, and we have the utmost confidence that he will elevate our baseball program back to national prominence,” Bohn added.

“I am thrilled to be the next head coach of the most prestigious baseball program in the country, the University of Southern California,” Stankiewicz said. “I want to thank Mike Bohn and (sport administrator) Lindsay Jaffe for entrusting me with the development of our young men to be champions on and off the field. Our program will be one that represents the Trojan Family well and makes our alumni proud. Fight On!”

The 57-year-old Stankiewicz was born in Inglewood and attended St. Paul High School in Santa Fe Springs, where he also played football.