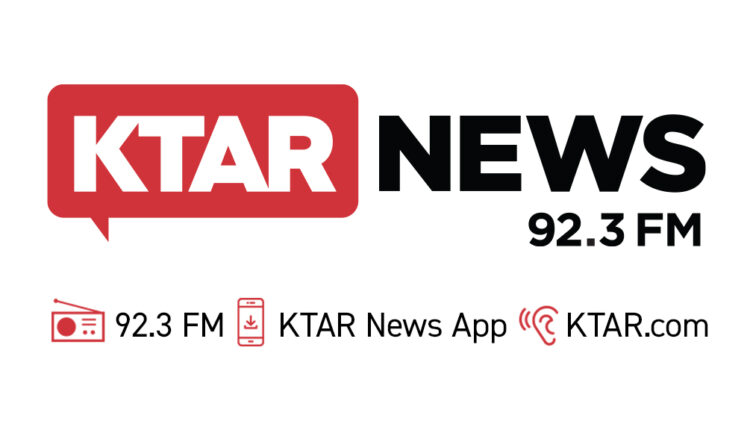 Today’s highlights of the story:

On September 6, 2006, President George W. Bush first admitted that the CIA had secret prisons overseas and said that tough interrogation had forced terrorist leaders to uncover conspiracies to attack the United States and its allies.

In 1909, American explorer Robert Peary sent a telegram from Indian Harbor, Labrador, stating that he had reached the North Pole five months earlier.

In 1943, 79 people were killed when a Pennsylvania Railroad train bound for New York derailed and crashed in Philadelphia.

The 1972 Summer Olympics resumed in Munich, one day after the fatal hostage-taking that killed 11 Israelis and five Arab kidnappers.

In 1975, 18-year-old tennis star Martina Navratilova from Czechoslovakia applied for political asylum in the United States in New York for the US Open.

In 1991 the Soviet Union recognized the independence of Lithuania, Latvia and Estonia.

In 1997, a public funeral for Princess Diana took place at Westminster Abbey in London, six days after her death in a car accident in Paris. Weeping crowds gathered in Calcutta, India to honor Mother Teresa, who had died the day before at the age of 87.

In 2002, Congress met outside of Washington, DC for the second time since 1800, and Congress met in New York to celebrate the victims and heroes of the 11th century.

In 2007 opera star Luciano Pavarotti died at the age of 71 in Modena, Italy.

In 2017, Hurricane Irma, the strongest hurricane ever recorded in the Atlantic, rocked Puerto Rico with heavy rain and strong winds; Authorities said more than 900,000 people were without electricity. (Hurricane Maria, which would destroy the island’s power grid, arrived two weeks later.)

In 2019, Zimbabwean President announced that Robert Mugabe, the country’s former head of state forced to resign after 37 years, had died at the age of 95; he took power after the rule of the white minority ended in 1980.

Ten years ago: A man with a rifle opened fire in an IHOP restaurant in Carson City, Nevada, killing three uniformed National Guardsmen and a woman over breakfast with her husband; The armed man Eduardo Sencion shot himself and died in the parking lot. Convoys of Moammar Gaddafi loyalists, including his security chief, fled Libya and crossed the Sahara to Niger.

A year ago: Rescuers in military helicopters brought 207 people to safety after being caught by explosive wildfire at a popular campsite in California’s Sierra National Forest. Temperatures reached 111 degrees in downtown Los Angeles and a record-breaking 121 degrees in nearby Woodland Hills in the San Fernando Valley, the highest temperature ever recorded in Los Angeles County. San Francisco set a record for the date with a high of 100 degrees, beating the previous mark by 5 degrees. Top seed Novak Djokovic was dropped from his fourth round game at the US Open after accidentally hitting a linesman with a tennis ball; he hit the ball behind after falling behind in the first set.

Copyright © Associated Press. All rights reserved. This material may not be published, broadcast, rewritten, or redistributed.