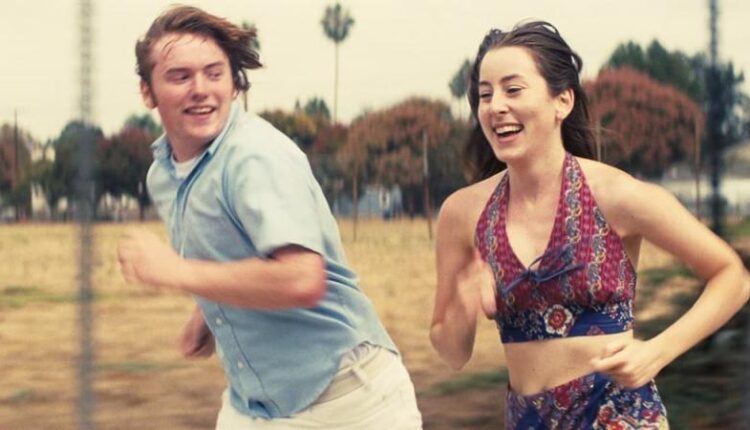 “The Velvet Queen” – (In French with English subtitles; NR, 1 hour 32 minutes) – These cold winter days are a perfect time to sit in our warm theater and escape to another world… with lovely music in the background. Some of the rarest animals on the planet roam the remote Tibetan Plateau, hidden and for the moment protected from the modern world. Vincent Munier, one of the world’s most renowned wildlife photographers, and acclaimed novelist Sylvain Tesson set out to catch a glimpse of the most exotic of them all, the snow leopard, while wondering aloud if this hunt, even with cameras , the right thing is doing. Marie Amiquet directs this real adventure. Screening at 7pm Wednesday 9th February and Thursday 10th February.

“‘The Velvet Queen’ is a soothing, meditative experience…it often reaches a hypnotic tone, thanks in no small part to a magnificent score from the two geniuses Nick Cave and Warren Ellis, who find the perfect compositions for a project that seeks something greater than.” of a typical nature documentary. – Roger Ebert.com

“Paul Thomas Anderson’s shimmering golden vision of the 1970s San Fernando Valley meanders in the best possible way, and when it’s over we may have landed nowhere… we just saw the best movie of the year.” -Roger Ebert.com

“Sunflowers: The Greatest Story Ever Painted” – Exhibition on Canvas – (Duration 1 hour 25 minutes) – Vincent van Gogh’s Sunflowers are among the most famous paintings in the world. In an exceptional exhibition, the Van Gogh Museum took a new and revealing look at the five versions of sunflowers in a public-owned vase. And Exhibition on Screen was there to study them and go beyond the surface to explore why Van Gogh chose the exotic sunflower with its long stem and golden crown? What did Van Gogh want to say with his works and what secrets did scientists discover when they analyzed the work in detail?

Director David Bickerstaff traveled beyond Amsterdam to Tokyo, Philadelphia, London and Munich to film all five works and unravel the mysteries surrounding each with its own unique story. All five are now considered to be in such a delicate state that there will never be another show with all of them side by side. Take this opportunity to see them and understand both the paintings and the artist Vincent Van Gogh on many new levels. ONE show only: Friday, February 18, 2 p.m

The Harbor Theater is open Wednesday through Sunday evenings at 7am, with a Sunday matinee at 2pm only. Tickets are $10 for adults, $8 for members and children under 18. Tickets are sold at the concession stand. Present your vaccination certificate when purchasing the ticket. Masks must be worn at all times except when actively eating or drinking. Thank you for helping to make Harbor Theater a safe environment during this time of public crisis.

ADA-required Audio Descriptive (AD) and Closed Caption (CC) devices are available for the visually and hearing impaired. Ask at the drink stand.

The Harbor Theater is located on Townsend Ave. 185 at Boothbay Harbour. Visit https://boothbaycinema.org for more information

In rural California, the unvaccinated and ill overwhelmed hospital staff