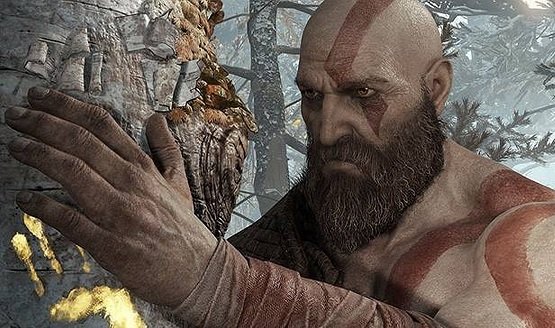 Sony’s Santa Monica Studio is currently hiring for an unannounced new “large-scale” project. The developer, who has worked exclusively on the God of War franchise since 2005, is currently looking to fill significant positions for the project including a vacancy for an Art Director.

As spotted by GameRant, Santa Monica Studio advertised jobs for its upcoming project very recently and they most definitely don’t pertain to God of War Ragnarok because Rafael Grassetti is already serving as Art Director on the upcoming title. Additionally, Ragnarok is still pegged for a 2022 release so it’s likely to be in the final stretch of development.

What we know about Santa Monica Studio’s new game

“Join us as we embark on a new journey,” reads the job description for Art Director. “Coordinate large teams of artists across multiple subject areas to execute on the creative promise for a large-scale new project.” Santa Monica Studio is looking for someone well versed in AAA development. In April 2021, the developer was specifically searching for someone with experience in “fantasy-based” worlds and characters. It has been hiring for new project(s) since as far back as January 2021, having advertised lead writer and character artist positions.

Zarmena writes… Remember PS2 game Kinetica? That was the last time Santa Monica Studio internally developed something that wasn’t God of War. With such an incredibly talented team, it’s time the developer went beyond the God of War franchise and delved into new IP. Cory Barlog has been rumored to be working on a new IP for quite some time now but only time will tell what Santa Monica Studio is up to.

In other news, Ghostwire Tokyo was originally conceived as The Evil Within 3, and Sony has said that it takes recent reports of workplace misconduct at Bungie seriously.