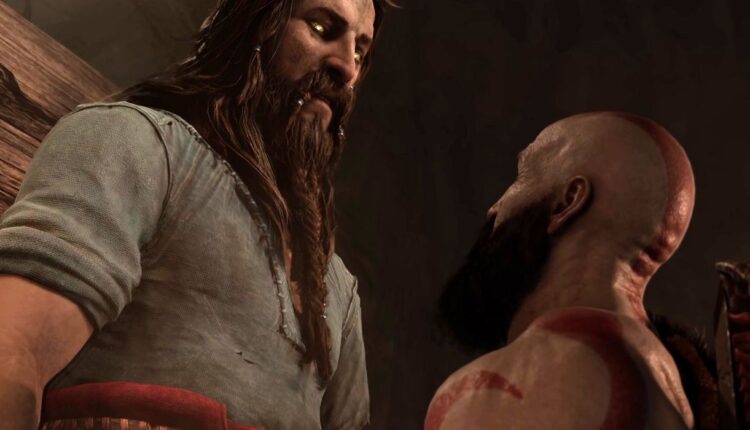 The rating of God of War: Ragnarok in Saudi Arabia suggests that developer Santa Monica Studio’s sequel may be released earlier than expected.

A Saudi Arabia rating for God of war: Ragnarok recently went live, suggesting the sequel might be released earlier than expected. Despite the launch of the new God of War game in September 2021, Sony and developer Santa Monica Studio remain cautious about the release window on PS4 and PS5. In fact, the gameplay trailer shown a few months ago didn’t even end with a vague “Coming 2022” tag, leaving some to think about when exactly the sequel will hit store shelves.

Sony originally unveiled God of War: Ragnarok during a PlayStation showcase in September 2020. In particular, the short teaser trailer ended with a release window for 2021. In June of that year, Santa Monica Studio confirmed what many had long predicted by delaying Kratos and Atreus’ next adventure to 2022. Details from the PlayStation database recently indicated that GoW: Ragnarok might arrive on September 30, 2022, although that is specific since the date falls on the end of the third quarter of next year, it’s little more than a placeholder. But could the title appear much earlier?

Related: Impressive replica of the God of War Leviathan ax with glowing runes

Yesterday, December 29th, a Saudi Arabian age classification account on Twitter, VGAR_SA (via Wccftech) revealed that the country’s judging panel gave God of War: Ragnarok an 18+ rating. Since these classifications tend to go live relatively shortly before a project is released, the reason suggests that the latest from Santa Monica Studio may hit PlayStation consoles sooner than expected. See the relevant post in the tweet linked below:

Of course, all of this is speculative at best. Neither Sony nor Santa Monica Studio have confirmed their release plans for the next God of War outing. However, given the respective first releases of Uncharted: Legacy of Thieves Collection, Horizon: Forbidden West and Gran Turismo 7, it can be assumed that January, February and March can be taken off the table as potential starting months. Who knows, maybe Ragnarok will come in late spring like its predecessor?

As a direct sequel to God of War (2018), the new GoW entry will take place during Fimbulwinter, an ominous winter event that heralds the arrival of Ragnarok. The developers didn’t provide too many specific story details; However, the 2018 game’s creative director, Cory Barlog, previously confirmed that Ragnarok will end the Nordic saga. What this could mean for the future of Kratos and Atreus remains a mystery at the moment.

Next: God of War PS5 kit turns Mimir into a console accessory

God of war: Ragnarok is expected to be released for PS4 and PS5 consoles sometime in 2022.

Skyrim: What happens when you enter the Thalmor Embassy as a high elf?

Brianna Reeves is a Senior Writer on Screen Rant’s Game News team, graduating from Sam Houston Statue University with a Masters of Arts in English Literature in 2018. Brianna’s craze for games stems from the Mortal Kombat Trilogy on PlayStation 1, along with classics like MediEvil, Siphon Filter, and THPS2. Red Dead Redemption, however, revived her love of the medium; Hopefully this passion is reflected in the work she has contributed to Comic Book Resources, PlayStation LifeStyle, GVMERS and Screen Rant.