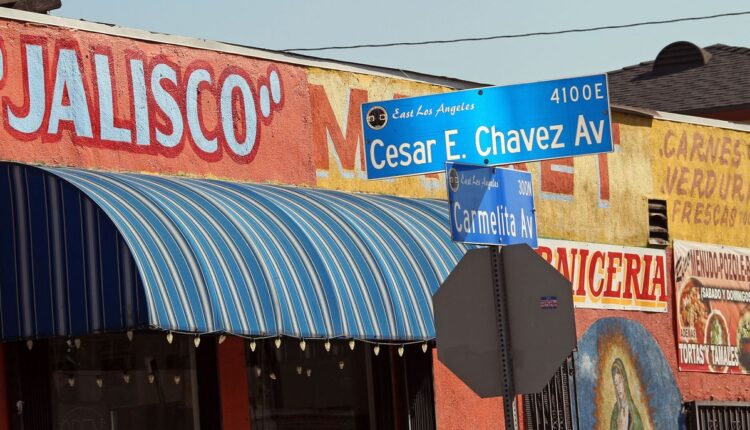 LOS ANGELES (CNS) – The Los Angeles Bureau of Street Services announced Friday that it has received a $ 412,992 grant from the California Department of Transportation to help build an infrastructure plan to integrate active traffic and climate resilience in the most vulnerable Develop communities of LA.

The grant was part of $ 34 million awarded to cities, counties, tribes and transportation companies from Caltrans.

“We are very excited about this state investment that will enable us to advance the environmental and equity goals set in the mayor’s Green New Deal,” said Keith Mozee, executive director of StreetsLA, who was approved by the city council on Thursday.

“These dollars will fuel the planning of multi-benefit projects to make our roads safer, greener and better for everyone. All neighborhoods deserve roads that are safe to drive, walk, or drive on, shaded by trees and bus stops; and reduce the heat of the sidewalk amid a deteriorating climate. “

The grant will also help the city prepare for future funding opportunities, StreetsLA said, as the plan developed will highlight features that can be incorporated across the city.