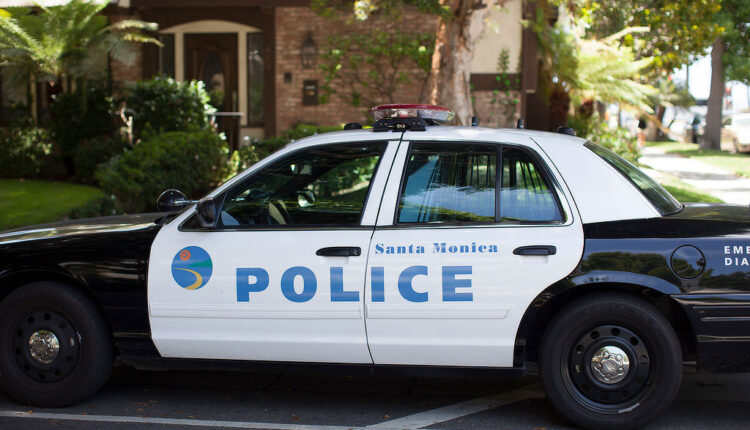 Memorial: Joaquin Vega, badge # 2717, was remembered at a funeral at St. Monica’s Church this week. Vega was hired by the Santa Monica Police Department on October 14, 1985. He worked and oversaw a variety of roles including the Field Training Officer Program, 3rd Street Bicycle Unit, Pico Neighborhood Unit, Gang Unit, and was a member of the original Metro Crew (SWAT). On October 24, 1999, he was promoted to sergeant. On his birthday, December 16, 2014, he left the department. He acted as a mentor to many, always taking time to share his knowledge and experience with those who were less busy than him. Vega grew up in Santa Monica and was very involved in the community.