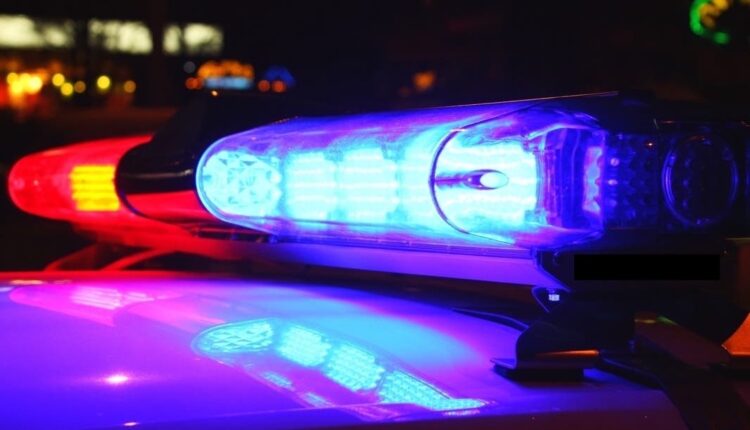 SANTA MONICA, CA — The Santa Monica Police Department took a man into custody on Tuesday after a “domestic issue” involving a man with a handgun prompted an evacuation of an apartment building at the 2500 block of Kansas Avenue.

According to Lieutenant Rudy Flores with SMPD, officers responded to the scene at 2:37 pm where a male resident appeared to have a mental crisis and at one point had shot “a round or two” with the handgun.

The man was taken into custody and SMPD announced on Twitter that there was no active threat to the community or to students at neighboring schools. Officers advised avoiding the area until further notice.

Nobody was injured in the incident and officers recovered the gun, Flores said.

Get more local news delivered straight to your inbox. Sign up for free Patch newsletters and alerts.