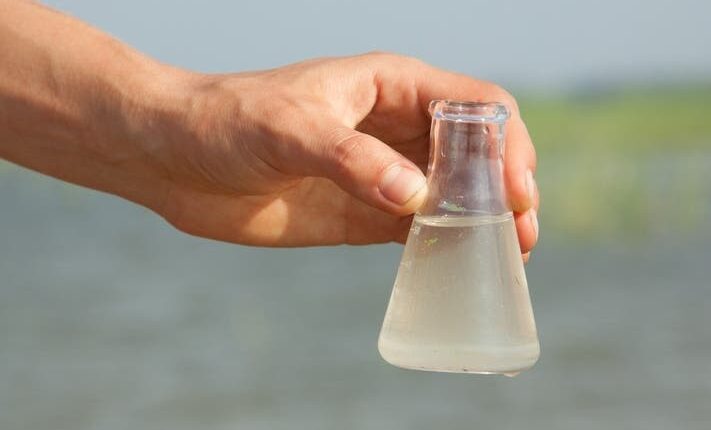 SANTA MONICA, CA – Officials from the Los Angeles County Department of Public Health on Tuesday extended a water usage warning for swimmers and surfers near Santa Monica Pier because of the 17 million gallons of sewage spilled in Santa Monica Bay last month.

“The Los Angeles County Health Department is warning residents planning to visit Los Angeles County’s Beaches against continuing to swim, surf and play in the ocean to empty gullies, creeks and rivers,” the department said in a statement.

Santa Monica Pier in Santa Monica is the only remaining beach on the warning list, after July 11, for days before people swim in the Pacific Ocean near Malibu, San Pedro, Catalina, Marina del Rey, Pacific Palisades and the El Segundo and Dockweiler Beach.

A Quarter of US Hospitals, and Counting, Demand Workers Get Vaccinated. But Not Here.