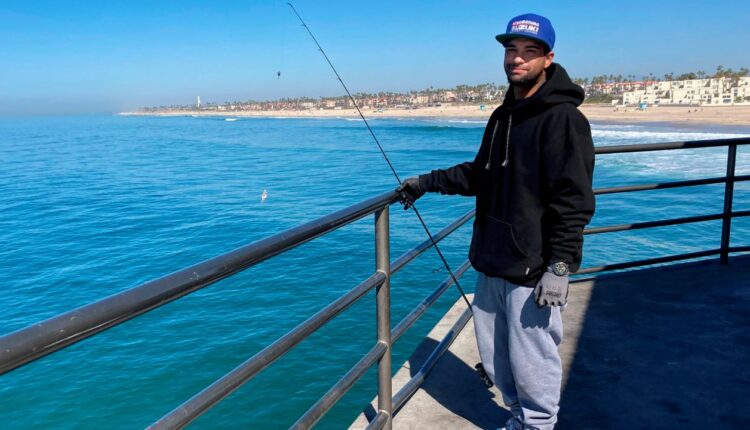 The closure of the fishery will be lifted on Tuesday lunchtime and fishing can resume at noon, state officials said.

Following the October 2nd oil spill, fishing was banned from Huntington Beach to Dana Point on October 3rd. By October 5, the ban on fishing had been extended to 650 square miles of marine water and approximately 45 miles of coastline, including all bays and harbors from Seal Beach to San Onofre State Beach, officials said.

Seafood was tested for chemicals from oil from October 14 through November 3.

Investigators suspect that on January 25, at least one ship was involved in an incident in which an anchor dragged a pipeline and bent it like a bow. At some point the pipeline began to leak and spill thousands of liters of oil into the ocean.

The new coach Lincoln Riley is convinced of a USC turnaround