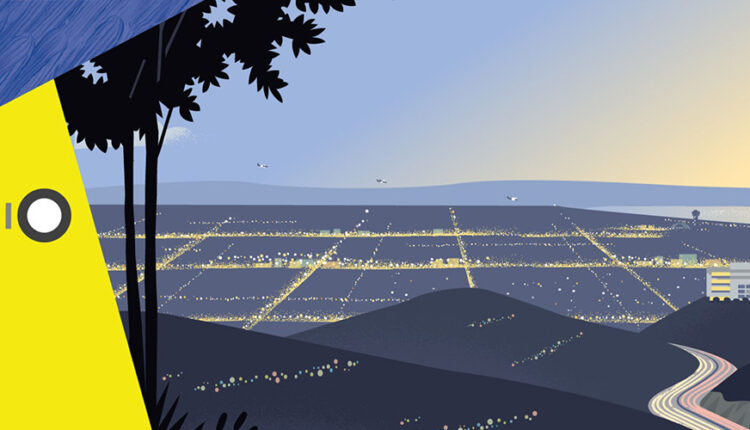 The new, high-performance transit line that will connect the San Fernando Valley to the Westside and eventually LAX. Photo – metro.net

The new high-capacity transit line that will connect the San Fernando Valley to the Westside and eventually LAX, according to a press release.

LA Metro is slated to begin environmental review of the project this fall. Alternatives for the project, including concepts from PDA partner teams, will be refined as part of this process and include extensive public feedback and technical analysis.

‘Wisdom and Fear’ Lead 90% of U.S. Seniors to Covid Vaccines

SMPD adapts to the recommendations of the insurrection report