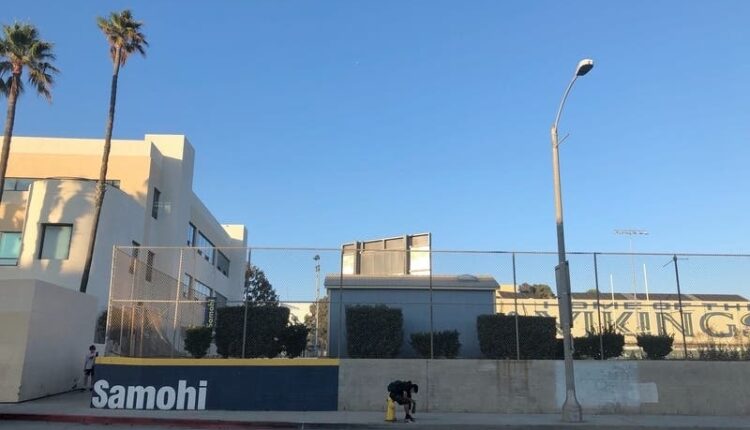 SANTA MONICA, CA – A proposal to split the Santa Monica-Malibu Unified School District into two parts so that Malibu has a separate district cleared a small hurdle last weekend when the Los Angeles County Committee on School District Organization approved that more time should be given to evaluate Malibu’s proposal.

The School District Organization Committee, an independent, eleven-member elected body that examines issues such as the formation of new school districts, the transfer of territory between / between school districts, and the merger or dissolution of a school district, and makes recommendations and decisions, a virtual public hearing on September 18 .

“Despite concerns about several terms and significant indications that tax issues would adversely affect the Santa Monica Malibu USD, the staff recommends that the district committee approve the transition of this proposal from the preliminary review phase … to its regular” Review process “, it says in a staff report prepared for the committee in part.

“This would allow the district committee to liaise with the parties and affected community, request specific information that may affect its final decision on the proposal that is currently unavailable, and ask staff to gather additional information or answer questions that they may have had no opportunity to intervene in the review process, “the report said.

The vote to give the proposal additional study time was 8-2, with Commissioners Barry Snell and Susan Solomon voting “no”. Both voted for an immediate termination of the Malibu proposal, citing a preliminary report that the proposal submitted by the City of Malibu in its current form does not meet eight of nine conditions. However, the report states that several of the errors were due to a lack of information available, rather than an inherent weakness in the proposal, and the committee said it expected the final report to be final.

A vote on whether to accept or reject the proposal is expected to take place in March 2022 after staff have had a chance to answer any unfamiliar questions, said committee chairman Cherise Moore.