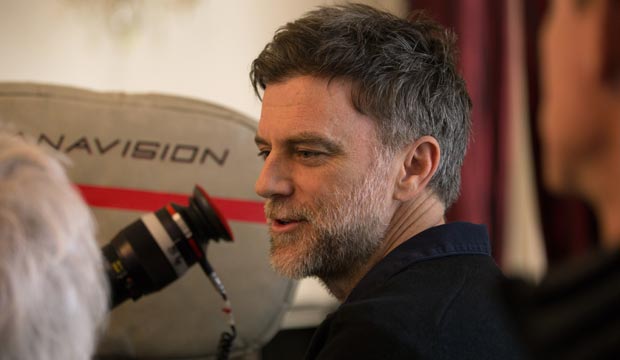 Writer/director Paul Thomas Anderson has worked with some of this generation’s most accomplished film actors, including Daniel Day Lewis (twice), Joaquin Phoenix (twice), John C. Reilly (four times) and Philip Seymour Hoffman (five times). Plus there’s occasional drop-ins to his films by such movie stars as Mark Wahlberg, Bradley Cooper, Adam Sandler and Tom Cruise. It’s likely that Anderson can attract this caliber of actors because he writes complex characters in all of his films that force an actor to dig deep to find the essence of that character and bring it to life. Scroll through our photos below to see all nine Paul Thomas Anderson movies ranked from worst to best.

Anderson’s work doesn’t follow any set genres — among the nine films he has made are hilarious comedies as well as dark disturbing dramas, with settings ranging as far as the fashion houses of London to the oil fields of California. But Anderson’s go-to setting is his home base of the San Fernando Valley area of ​​Los Angeles, the setting for “Magnolia,” “Boogie Nights” and “Punch-Drunk Love,” as well as his latest film, “Licorice Pizza. ”

Set in 1970, “Licorice Pizza” is one of Anderson’s more light-hearted films, capturing a magical time there where the hot rods were loud, the burgers were greasy and love was in the air. At least it was for a 15-year-old high schooler (Cooper Hoffman) who falls for a 25-year-old photographer’s assistant (Alaina Haim), who is just coming into his own as a young woman and has no time for boys. Or so she thinks. What distinguishes Anderson’s writing and directing is that, no matter what the genre, he brings the same devotion to character development, a skill that has only deepened with every succeeding film.