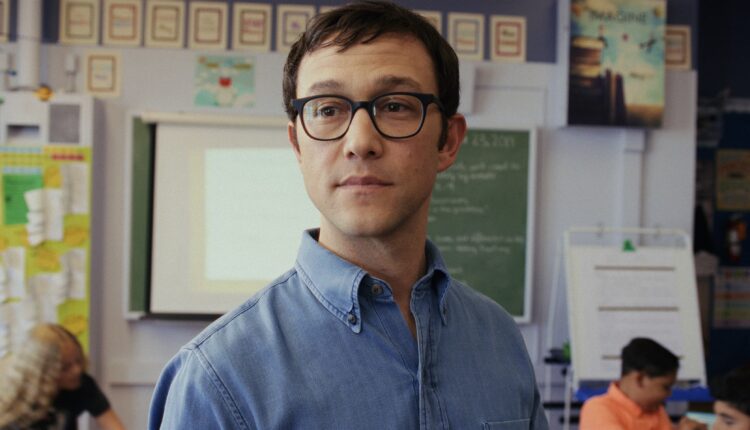 Mr. Corman, the new series starring Joseph Gordon-Levitt, just received its first trailer ahead of its Apple TV + debut. The two-minute clip gives us a foretaste of what will come out of the comedy “darkly funny, strangely beautiful”.

Mr. Corman sees Gordon-Levitt, who also writes and directs the show, an “artist at heart but not by profession”. He teaches fifth grade at a public school in the San Fernando Valley after his music career failed.

The series follows Josh Corman after his ex-fiancée Megan and high school buddy Victor move out.

“Dark, funny, strangely beautiful and deeply drawn from the heart, this classifiable dramedy speaks for our current generation of 30-year-olds: rich with good intentions, poor with student loans and a longing to really grow up sometime before their death,” it says in the Apple press for the broadcast.

The first trailer below gives us a taste of what to expect from the show.

Mr. Corman is set to debut on Apple TV + this Friday, August 6th. The first two episodes will be available initially, followed by a new episode every Friday for eight weeks.

Apple TV + is $ 4.99 per month, with a seven-day free trial for new customers. Anyone who buys a new iPhone, iPad, Apple TV or Mac can enjoy Apple TV + free of charge for three months for a short time.