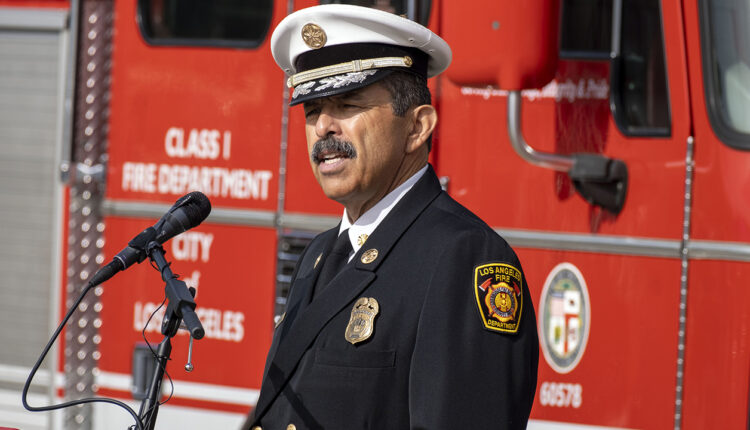 According to local reports, a total of 113 Los Angeles firefighters have been given unpaid leave for refusing to adhere to the city’s COVID-19 vaccine mandate.

UP TO A FIFTH OF ALL GIANT MOMMOVE TREES BURN WILDFIRES

The policy requires all city employees to get vaccinated by December 18 or submit negative test results twice a week at their own expense, ABC7 reported. If a requested leave of absence is granted, the employee must undergo a weekly examination at the city’s expense.

The fire brigade sent 222 notices to employees who had not presented their vaccination status or had applied for an exception, warning that they would be blocked free of charge.

By Monday, 113 firefighters had not complied and were dismissed from service for the alleged violation. 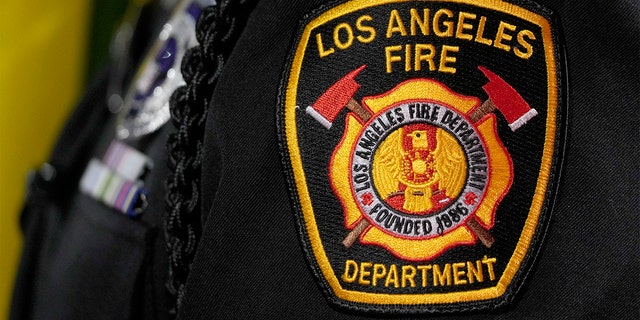 Firefighters who continue to oppose the vaccination mandate “will be included in the termination procedure,” LA Fire Department spokeswoman Cheryl Getuiza told the local station.

The news comes a few weeks after the department announced that an LA firefighter was being investigated for allegedly taking his vaccine non-compliance letter and wiping his buttocks before throwing him on the floor.

When the Surges Just Keep Coming: A View From the Covid Vortex