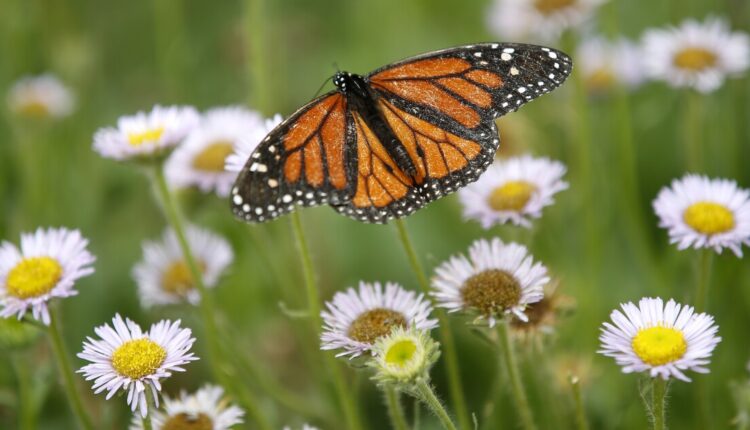 Regular readers may recall our in-depth account of the mysterious happenings involving seashells on Pismo Beach. Well, I’m here to tell you about another strange thing that is going on in the area.

A recent study by biologists from the University of Utah found that mice there had no problem eating monarch butterflies.

The study of the eating habits of the harvested mice was carried out at the Pismo State Beach Monarch Butterfly Grove. The good news is that this diet didn’t add to the demise of the monarchs. Instead, biologists believe that this behavior indicates how little we know about the interactions in our ecosystem.

“One of the things that really makes this stand out is that there is a butterfly here, an insect that we are all so familiar with, that we all know. Almost every school kid in California knows their life cycle and toxins, and it is in every garden. And yet, here is an interaction that we had no idea existed, ”Sara Weinstein, the postdoctoral researcher who helped write the study, told the San Luis Obispo-Tribune.

How was the study conducted?

Interesting facts about butterflies: Monarch butterflies have a “chemical armor”, explain the researchers. As caterpillars, they eat plants that are filled with toxic compounds (so-called cardenolides). This makes them disgusting to most – but not all – predators.

To see if mice would eat the butterflies, the researchers caught the rodents in the grove in February 2020. They were eventually released, but their feces were saved and tested for Monarch DNA – which was found in a sample. They conducted the experiment in late winter, which wasn’t ideal as the insects went away so the mice didn’t have as many to eat.

The researchers intended to conduct the survey again the following fall, which would have been the peak season for monarchs. But the butterfly population had plummeted by then.

“In a place where 100,000 butterflies used to nest, in 2020 there were fewer than 200 monarchs. So we had to change tactics, “said Weinstein, according to the announcement. “We tested with captive-raised monarchs whether rodents would feed on the butterflies.”

They placed carcasses of monarchs under camera traps in the laboratory and watched as the wild harvest mice ate the insects. They seemed to like to eat on their “stomach or chest, high-calorie, less-toxic parts,” the press release said.

“Many species of rodents in monarchs are likely to have some resistance to cardenolides due to genetic changes where these toxins bind,” Weinstein said in the press release. “The Pismo Grove is one of hundreds of western monarch aggregation places, and it is likely that rodents throughout the western monarchy region have supplemented their winter diet with monarchs, at least in the past. If you can handle the cardenolides in a monarch, their bodies are full of fat and make a pretty good meal. “

The population of western monarch butterflies has been decimated over the past 40 years. There will be an impact on the ecosystem as many organisms depend on others for their survival.

“I really thought I was going to die.” Patrisse Cullors is recovering after leaving BLM. She tells the Times that she had endured threats and criticism for years, but the turning point came in April 2021 when news outlets reported that Cullors was on a personal “million dollar home buying frenzy”. She denounced the reports as misleading, but the effect was brutal. Los Angeles times

“He’s sitting on a massive budget surplus, which is every politician’s dream.” Nothing seems to stand in the way of Governor Gavin Newsom. Despite early concerns that the pandemic would weaken the state’s economy, another year of bubbling tax revenue ensures the politics of abundance will continue to rule his first four years in office. But amid recent high-profile burglaries, a deepening homelessness crisis, and other pressing issues, Newsom’s record as governor will depend on progressing on today’s problems and meeting tomorrow’s needs. Los Angeles times

The positive thing about having two parties challenging it. It’s been a decade and a half since a Republican won statewide office in California and a quarter of a century since the once-dominant GOP controlled one of the two legislative houses. Columnist Mark Z. Barabak says that’s not a good thing. “Politicians and political parties need serious competition to keep them in check, keep them honest, and avoid arrogance and hubris,” he writes. Los Angeles times

The family of a 25-year-old man who was shot dead by a detective from a sheriff’s gang unit in Sacramento in 2021 is suing the sheriff’s office and Sacramento County for $ 100 million in damages. Kershawn Geyger was shot dead on January 15, 2021. In a press conference, lawyers for Keshawn’s family said they were forced to file a lawsuit after receiving no response when they asked authorities for more information about Geyger’s shooting. When the Times asked for comment, the sheriff’s office replied that “the County of Sacramento and the Sacramento Sheriff’s Office have a long-standing policy of not commenting on pending litigation.” KCRA

“I passed out in front of my neighbors. I started screaming. ‘ A street musician has built a unique drum kit on wheels for years. Then one morning it was gone. Los Angeles times 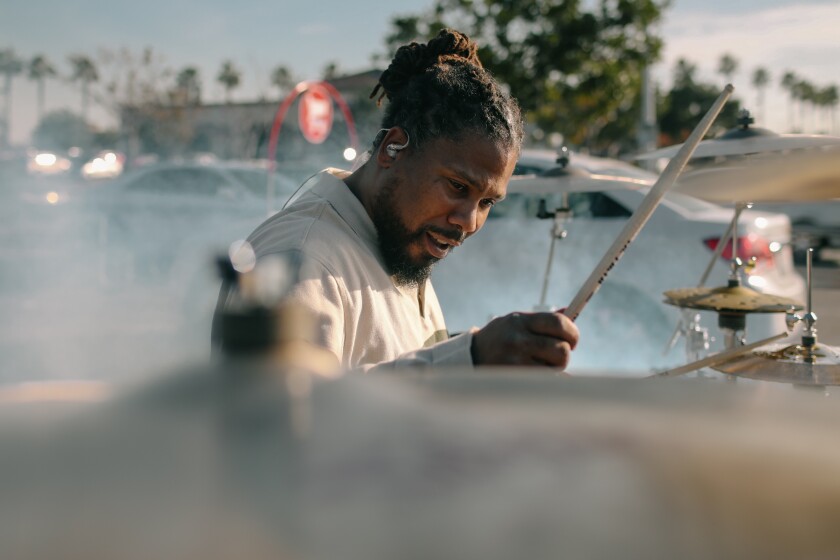 As an unprecedented wave of coronavirus infections floods the area, Los Angeles County’s health officials are urging residents to postpone non-essential gatherings and avoid some activities – especially those involving people who are exposed, unvaccinated or at greater risk for one have severe COVID-19 illness. Los Angeles times

A pair of alpacas were on a two-hour adventure through neighborhoods when they escaped from their Oakland enclosure. Father and son Alpacas Boogie and Woogie stopped the driver and bystanders. Hundreds of people tuned in on Nextdoor, wondering if the dynamic animal duo had escaped from a nearby zoo. They were eventually caught by a homeowner who then alerted the California Highway Patrol and Animal Control who were able to reunite the alpacas with their owner. ABC 7 news

Ten Books to Help You Understand Inequality – and Possible Solutions. The systems that govern our lives have resulted in different purposes for different people. We have compiled a list of works that will help uncover the inequalities built into the American economy. Los Angeles times

If you remember, I asked readers about music they listen to when they want some nostalgia in their life. Here is an answer from Kelly C. Richardson:

Everything from Kid Stuff Records & Tapes. An endless offer that never gets boring. When I was unable to save or uncover on flea markets in 2020, I was able to shop on Discogs and buy an album from Kid Stuff for less than the shipping cost! Saved my mind