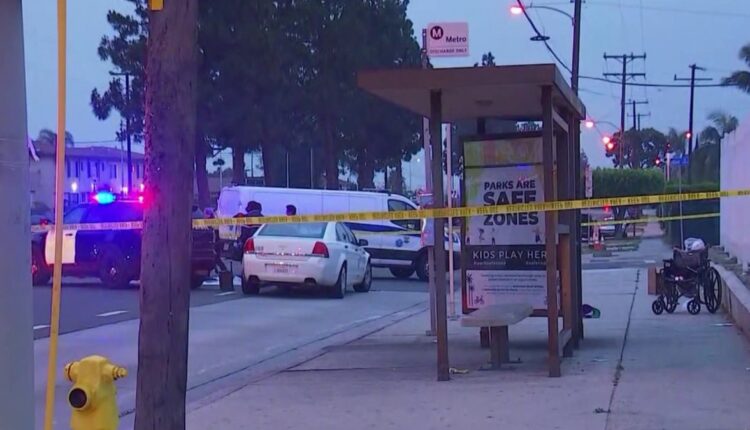 A man was struck and killed by a driver who then fled the scene early Tuesday morning in a southwestern Los Angeles County community.

Members of the LA County Coroner’s office, the medical examiner’s office, and CHP officers were on the scene in West Athens just after 6 am The man was killed at the intersection of Vermont Avenue and 120th Street around 3 am

The victim has not yet been identified by authorities. Authorities have also not yet released a description of the vehicle involved in the crash.

The intersection does have a marked crosswalk, but it is not yet known whether the victim was in the process of crossing the street when he was hit.

Lanes on Vermont were closed during the investigation, but they have since reopened.