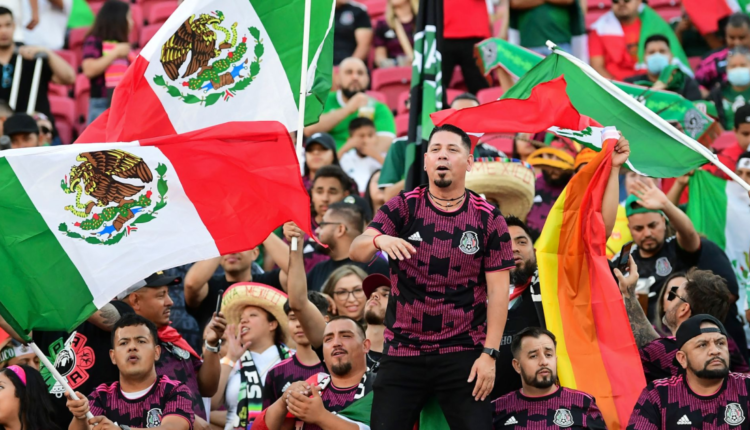 Mexico’s national soccer federation has signed a record six-year contract with New York-based Soccer United Marketing to promote its national teams in the US The deal, which will be announced Monday morning, takes effect in January and will, for the first time, include Mexico’s women’s national teams as well as the men.

“Having this opportunity to extend the contract, knowing that this money will come to the Mexican Federation in the following years, lets us plan and program many projects on the sports side, both men and women, and on the youth part throughout the entire country ,” said Yon de Luisa, the federation’s president. “It’s really important to play in the US against great opponents, to be in contact with our fan base in the US, but also to have that income.”

De Luisa declined to discuss financial aspects of the agreement but said money generated by US sponsors and through SUM-sponsored tours of the US accounts for more than a third of the federation’s annual budget. As a nonprofit, the federation is required by law to invest every dollar it makes in its programs.

The federation claims 60 million national team fans in the US, and its annual tours, which began in 2003, have drawn 4.4 million fans to 98 matches, making the Mexican national team the biggest soccer draw in the US

The arrangement between SUM and the Mexican federation will begin when the marketing firm’s deal with the US national team expires after two decades. US Soccer announced a year ago that it would be bringing its commercial rights in-house. That decision opened space for SUM to expand its role with Mexico.

“The conversations were more on the strategic side. Where do we see this program in the following years?” De Luisa said. “We have this strong connection with SUM because we share these objectives, not only on organizing men’s matches but how they see our business, our sport business in the US for the following years.”

The length of the deal will allow Mexico to plan through the 2026 World Cup, which it will host jointly with the US and Canada, and the 2028 Olympic Games in Los Angeles.

“This deal will strongly support men’s and women’s programs throughout these years,” De Luisa said.

The inclusion of the women’s squad under the SUM umbrella is new and underscores interest by the federation in the team. De Luisa said a visit by the women’s team to the US will be announced shortly. In addition, Monterrey, Mexico, will be the site of July’s CONCACAF W Championship, an eight-team tournament that will determine the region’s qualifiers for both the 2023 Women’s World Cup and the 2024 Olympics.

“This is part of the women’s expansion program where we want to go further from our border,” De Luisa said. “That’s why we have been planning with SUM. The following years will be really important for our women’s national team in terms of matches and great matches in the US

“No doubt this is something that will grow in the future.”

The New MADD Movement: Parents Rise Up Against Drug Deaths