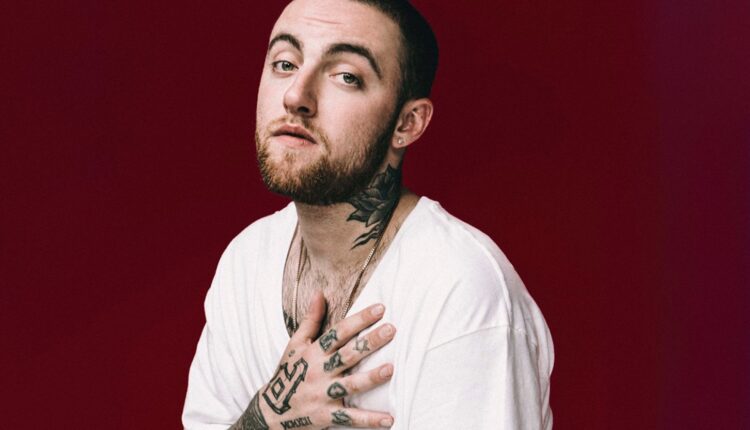 Mac Miller will commemorate Kid Cudi, Kehlani, Juicy J and others on the third anniversary of his death on Tuesday September 7th.

The rapper (real name Malcolm McCormick) died of an accidental overdose of fentanyl, cocaine and alcohol on September 7, 2018, at the age of 26, according to the Los Angeles County coroner’s toxicology report. He was found dead at his home in San Fernando Valley, California. In 2019, three men were charged in connection with Miller’s death, and the suspects who have been detained in LA since their respective arrests have a trial date of November 16.

Cudi, who paid tribute to Miller during his 2019 Coachella performance of Pursuit of Happiness, wrote on Twitter, “Always in my heart,” while Kehlani added, “Forever never” on her own account. Juicy J directed his 2.7 million Twitter followers to pay their respects today. “Let’s smoke and listen to Mac Miller all day,” he wrote.