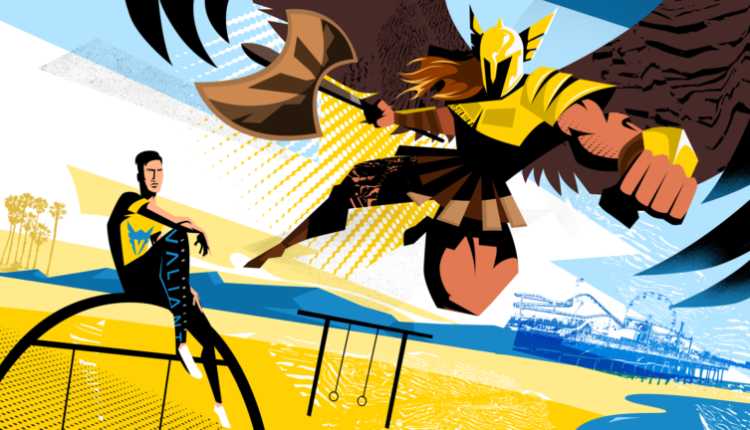 Signs of life are emerging from the Los Angeles Valiant as the organization tries to recover from a miserable 2021 season and begin rebuilding.

Last week, Los Angeles announced that LGE will continue to run the team throughout the 2022 season to ensure the acquisition and focus on Chinese Overwatch talent.

NoHill has been a consultant and coach for Team CC, the academy team of the Shanghai Dragons’ Overwatch Contenders, for the past two years. The team won the 2020 Contenders Gauntlet in Asia and made significant progress in the Contenders Korea last year. He also has ties to former LGE teams such as LGE.Huya.

Assistant coach WooHyaL may be a household name to many longtime Overwatch League fans. He played outside the tank for the London Spitfire during the league’s inaugural season, but became inactive halfway through the season. Then he went to the Contenders Circuit and played for teams like Gen.G Esports and RunAway. He has been playing for Team CC since the beginning of 2021.

Aside from confirming LGE’s continued operating agreement with the team, the Los Angeles Valiant has remained silent during the Overwatch League off-season. No players are required for the team line-up for 2022.