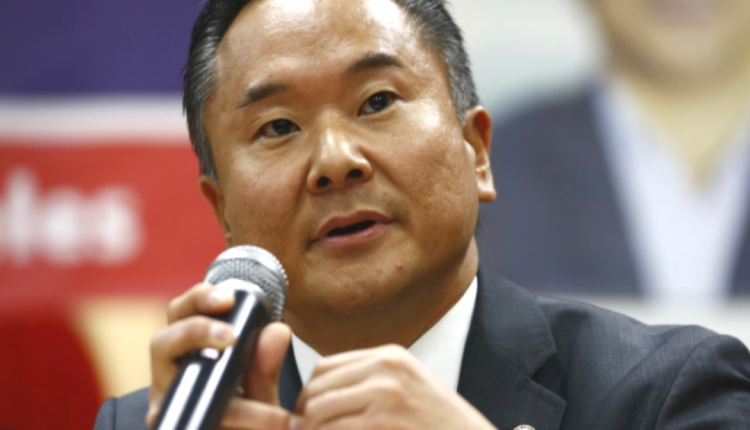 In order to steal the valuable copper wire, thieves break into city-owned electrical boxes and rip the wires out. This causes a backlog of street light repairs that can sometimes be delayed by months, city officials told KCBS-TV Channel 2.

The office of Los Angeles Councilmember John Lee is helping to fund a $60,000 pilot program for the Bureau of Street Lighting to explore options for protecting the electrical boxes.

“Copper wire theft is an issue that is affecting residents throughout the city, but Council District 12 is one of the parts of Los Angeles which has been most affected by the theft,” said Roger Quintanilla, a spokesperson for Lee, whose district covers much of the Valley.

The pilot program will help camouflage electric boxes so that they will blend in with the sidewalk, Quintanilla said.

Crews will also bury some electrical boxes and cover them with steel and cement. Access points will be welded shut to make it more difficult for thieves to get to the copper wire, Quintanilla said.

“This is a public safety issue, not only because the lights are out but [because] when they break into these, there’s exposed wiring sometimes outside of the poles,” Lee told KCBS.

According to the Bureau of Street Lighting, a thief could get a few hundred dollars from the copper wire. However, it costs the city around $900 to $2,000 to repair one light, Quintanilla said.

About four to eight lights can be blacked out when copper wire is stolen from one light pole, according to KCBS’ report.

This program is ultimately expected to go citywide as the Bureau of Street Lighting plans to invest $11 million into fortifying the city’s 220,000 street lights.