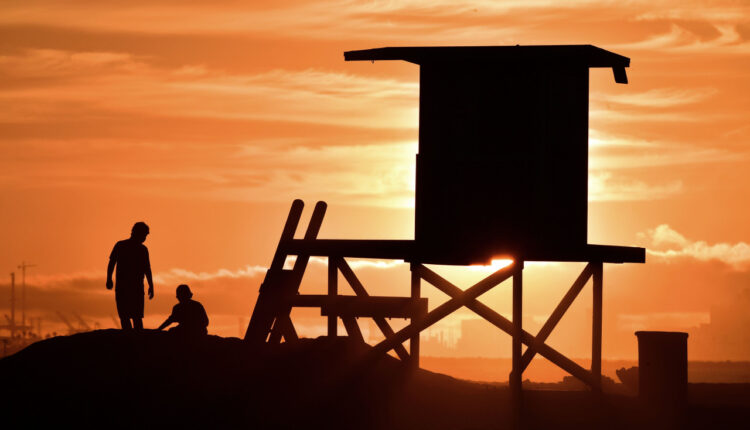 With high temperatures expected in parts of the Los Angeles district, the Department of Health is reminding residents of the district of simple tips to stay safe.

High temperatures are also expected in Antelope Valley until Monday.

People should avoid being outdoors during the hottest parts of the day, officials said, and they should drink plenty of water and stay hydrated throughout the day.

Cars can also get very hot, and children and pets should never be left alone in the car.

If someone observes high body temperatures, vomiting, or pale and clammy skin, it could indicate heat-related illnesses such as heat stroke. Call 911 if these symptoms are observed.

Particular attention should also be paid to the most vulnerable, such as those who are sick, elderly, pregnant or living alone.

The district health officer, Dr. Muntu Davis, encouraged residents to take care of themselves and those around them.

“High temperatures are not only annoying, they can be dangerous and even fatal. But we can protect ourselves, our families and our neighbors if we take steps to stay cool and hydrated, ”Davis said in a written statement.

The partners of the counties and cities have planned ways to operate cooling centers safely in times of high heat. Facial covering is required in cooling centers due to COVID-19 and the sick are asked to stay at home.