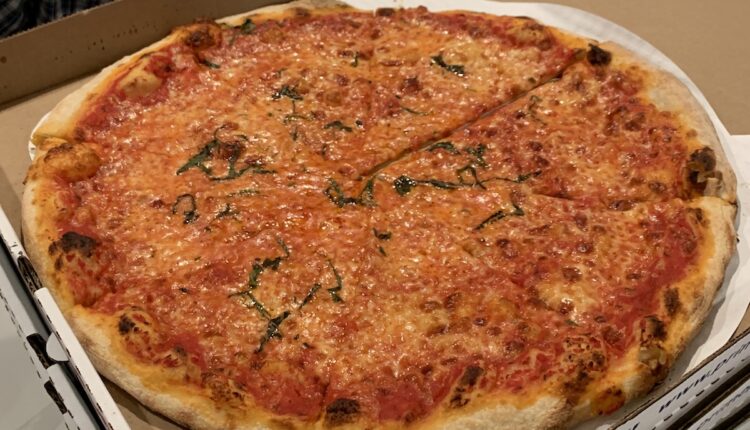 In the Pico-Robertson District, Schwartz Bakery fans can look forward to another location on Pico Boulevard, according to Toddrickallen.com. Schwartz’s is opening a third location in the area, just down the street from their restaurant on 8856 W Pico Boulevard. This would bring the number of restaurants in the kosher deli to five as the new building opens at 8820 W. Pico Boulevard. Schwartz’s was the first kosher deli in Los Angeles and was founded in 1954.

Popular slice joint Prime Pizza opens a store in Santa Monica. As Toddrickallen reports, the chain will open the Gray Block Pizza section on 1811 Pico Boulevard. The chain, with locations in West LA, Fairfax, Little Tokyo and Burbank, was named “Pizza Number 1 in LA” by David Portnoy in a video review.