In celebrity-filled calabasas, a giant house is selling for a record $ 30 million 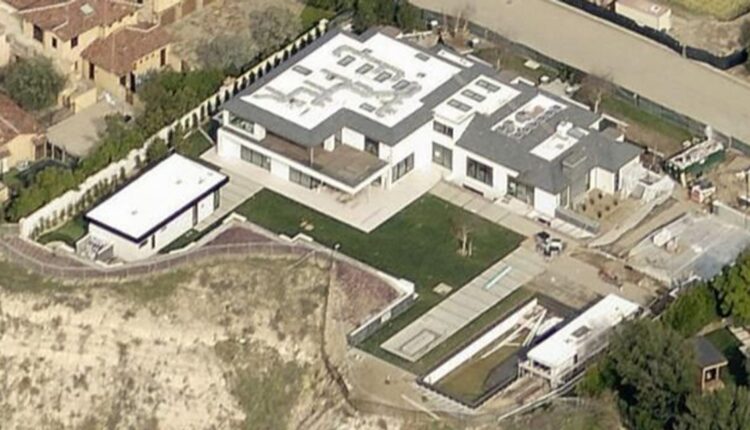 The sale is the most expensive so far in the San Fernando Valley, it said. Previously, in 2019, a house in Hidden Hills, another town in the Valley, was sold for $ 22.2 million, according to public records.

According to the listing, the last sale was a 22,000-square-foot house built by developer Michael Palumbo. It has eight bedrooms, a guest house and a casita by the pool.

According to Zillow, it went on sale in October and fetched $ 37.999 million. The price was later lowered to $ 34 million.