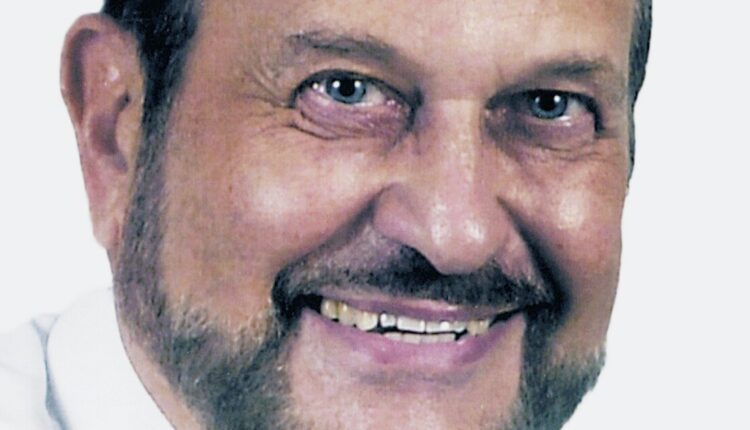 Just in case California lawmakers are looking for the best, longest-lasting Christmas present they could possibly bring to that state’s millions of consumers, it is this:

Turn the state’s currently uncontrolled regulators into election officials. This is the logical solution to what is happening when almost all of them are virtually all owned by utilities and other interests that are supposed to oversee them.

It is true that regulators serving on the Public Utilities Commission (PUC), Air Resources Board (ARB), and the state’s Energy Commission have a duty to ensure that prices and other rules enable large corporations to survive long term whose practices they are empowered to direct and change. As long as these companies behave carefully.

Here is the dictionary definition of prudence: “Act with care or think for the future.”

Hence, any obligation to keep them alive and thriving, with guaranteed profits, especially for the utilities, should be dropped. PG&E irresponsible behavior has killed more than 100 people in forest fires after the company’s actions showed little or no concern for the future. PG&E, for example, siphoned off more than $ 65 billion in bonuses and winnings in the 50 years prior to 2010 that customers paid monthly for supposed maintenance.

There were no penalties for this or parallel offenses by other companies. Similarly, no automaker has ever been penalized for repeated delays and delays in building clean cars that they falsely and loudly declared impossible before they finally met California’s requirements.

By far the worst culprit among California regulators is the PUC, which injects huge sums of new consumer money into utility companies through rate hikes while apologizing or forcing customers to subsidize negligent behavior. One example is the creation of the state-run Wildfire Fund in 2019, which is set to pay billions in damages for future fires.

Most recently, Governor Gavin Newsom and the two US Senators from California, Dianne Feinstein and Alex Padilla, called on the PUC to shut down the Aliso Canyon natural gas storage facility, which supplies methane in the Porter Ranch portion of the San Fernando Valley in Los. leaked Angeles for more than four months in 2015 and 2016.

More than 1,000 households had to move, two schools were closed for extended periods of time, and the Southern California Gas Co. ended up paying $ 1.8 billion in severance pay to more than 35,000 people affected by the leak, no big deal for that gigantic companies.

But no one claimed the leak was permanently closed, even though SoCalGas kept Aliso Canyon and similar sites open indefinitely. Then-Gov. Jerry Brown declared this situation an emergency and Newsom asked the PUC to shut down the site.

But because the PUC doesn’t answer anyone, its members have been in office for six years and it is almost impossible to remove them, Aliso Canyon stayed open. Then, just last month, the PUC voted unanimously to increase the amount of gas stored there.

The reason cited was a speculation that only stored gas could prevent the kind of central heating interruptions that plagued Texas in recent winters when many Texans had to endure sub-freezing temperatures in their homes.

However, there is no evidence that Aliso Canyon or any other SoCal gas storage location is needed to avoid heating issues. These have never occurred here, and there is little evidence to support claims that there could be blockages on pipelines carrying natural gas from the Permian Basin of Texas and Oklahoma or the fracking fields of Wyoming and western Colorado to California this winter bring.

So the latest PUC action against Aliso Canyon is another in a series of half a century rulings in which regulators favor monopolistic companies over customers.

The only way to change this is to fundamentally change the rules by which regulators operate in this state. That would require a constitutional amendment that would make regulators into election officials accountable to voters (consumers).

It is high time the legislature started doing this, especially since it can currently legitimately present such a measure to consumers as a Christmas present that will be passed on indefinitely.

Reach out to Elias, a syndicated columnist, at [email protected]