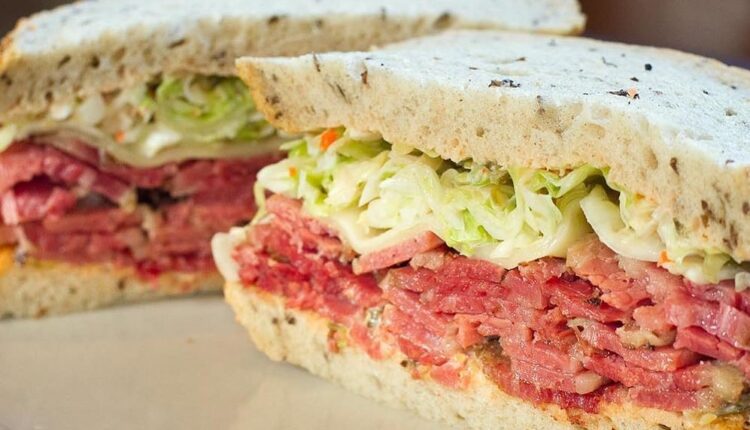 Langer’s Deli, the revered 74-year-old institution, knows what the Westside is asking for, and it’s their pastrami sandwiches.

According to Eater Los Angeles, the restaurant has added an expanded delivery service via Locale.

It’s not the usual way of delivery. The offerings are the components of the famous No. 19 pastrami sandwiches, either as a kit or as a separate item. The kit consists of two sandwiches that you assemble at home and costs $ 74.00. Eater Los Angeles notes that typically two famous # 19 sandwiches in a restaurant would cost about $ 40.00, and that the kit’s price seems reasonable given the travel time to and from the restaurant, parking, tip, and the price of the kit Taxes added.

The deli also has rye bread, pastrami, brisket, and corned beef, plus pickles, Russian dressing, and coleslaw for delivery.