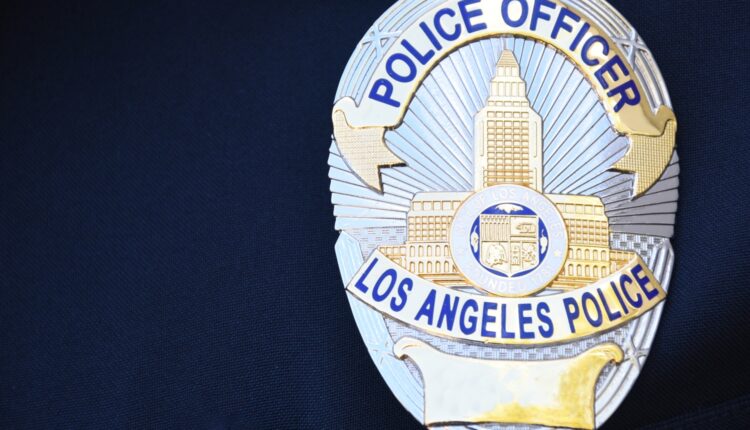 He is currently the Commander of the Transit Services Division and the Department’s Homeless Coordinator in the Office of Operations.

Born in New York, Graham’s family moved to the San Fernando Valley at the age of 14. His career at LAPD began in 1995, but his beginnings in law enforcement actually began in his final semester as a student at Los Angeles Valley College, when he was with. the campus police worked.

Graham has received dozens of awards and accolades over the course of his career and rose rapidly through the ranks following his first significant promotion to Northridge Senior Lead Officer in 2000.

Graham was named Devonshire Officer of the Year in 2005 and was also recognized for his role in the Skid Row Safer Cities Initiative of the Resources Enhancement Services and Enforcement Team.

He has worked in many areas of Los Angeles County, including Hollywood and Devonshire. In addition, he has planned and directed many large events, including Michael Jackson’s funeral, a Lakers parade, the 2009 Oscars, and more.

It is not known when the promotion will become official.

MORE NEWS: SoCal Edison “get away with murder” after settlement decision