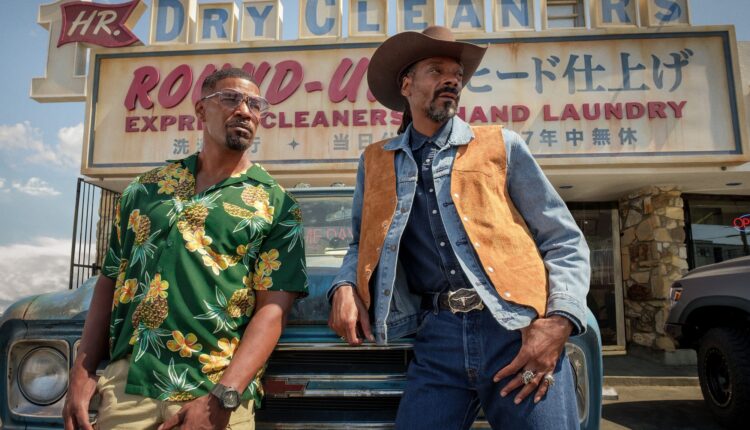 Summer is starting to wind down, but there are still plenty of hot releases coming to Netflix for the week of August 7. The third seasons of the live-action comic book adaptation Locke & Key and the animated video game adaptation DOTA: Dragon’s Blood are both releasing this week. We’re also getting a Jamie Foxx vampire movie called Day Shift.

Scroll down to see everything coming and going on Netflix from August 7 to August 13.

Those are all of the Netflix releases and departures for the week of August 7. We will be back next week with more new movies, TV shows, and specials coming to the streaming service. In the meantime, check out everything else coming and going on Netflix.