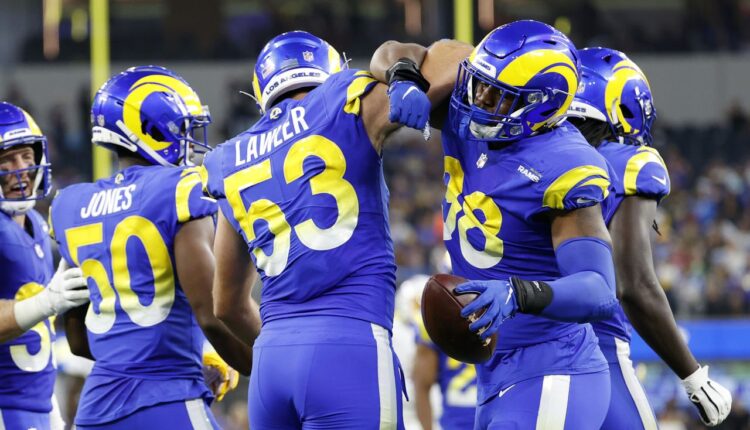 ALLEN PARK – The Detroit Lions have received defensive lineman Eric Banks from the waiver through the Los Angeles Chargers.

Banks, 23, left Texas-San Antonio in 2020 for the final season and the final off-season with the Los Angeles Rams. The Chargers claimed the 6-foot-5, 270-pounder en route into the regular season. In the team’s first three games, he drew 34 defensive snapshots and four on special teams.

Detroit’s ties to the Rams organization are deep, with Brad Holmes leading the team’s college scouting division before taking on the job of general manager in those areas. Banks played his college ball with Lions defensive lineman Kevin Strong, who was put in the injured reserve last week.

Banks joins a defensive with veterans Michael Brockers and Nick Williams, rookies Alim McNeill, Levi Onwuzurike and sophomore John Penisini. Da’Shawn Hand is eligible to return from the injured reserve, but Lions trainer Dan Campbell said he is still a long way off. Jason Cornell returned to active roster after his exception was lifted. He was suspended for the first three games of the season. Detroit had vacancies on their squad after firing linebacker Jamie Collins and placing Strong on the injured reserve.

“I would say Hand is a little bit gone but Cornell will certainly be back,” Campbell said earlier this week. “I don’t know if he (Cornell) is going to the game per se, but I know we’ll get him back and we’re happy to have him back.”

Related stories going into the weekend: