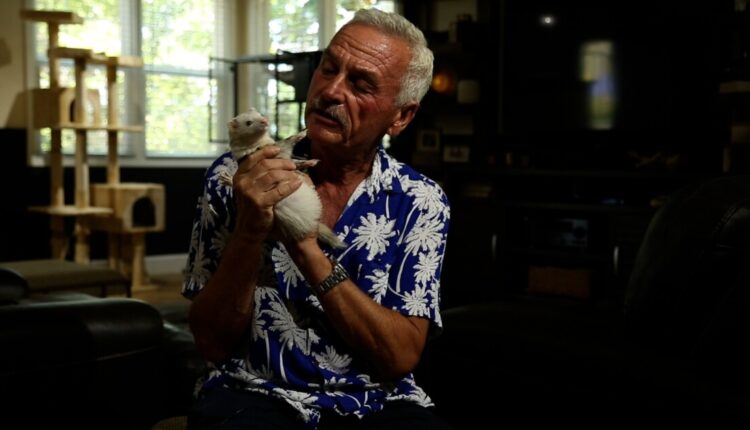 To the editor: Ferrets are adorable. Yet as much fun as it was to see their cute faces in the Los Angeles Times, it was even better to read that Gov. Arnold Schwarzenegger, who professed his love for ferrets after co-starring with one, had the good sense and conscience to veto a bill that would have legalized them as pets.

Ferrets owned as pets will either be condemned to life indoors or will be outdoors ravaging wildlife. We already face that dilemma with the cats so many of us adore.

We would be foolish to invite a repeat scenario with another strictly carnivorous species, whose members deserve better lives than what we can offer them inside our homes where they will be, too often, kept in cages. No animal should have to suffer that for the crime of being irresistible.

The writer is executive director of DawnWatch, an animal advocacy nonprofit.

To the editor: While your June 28 article on ferrets and the decades-longs push to legalize the adorable animals in California was touching and motivational to gain support for the cause, it comes way too late to get the required signatures by June 30.

If only you had published it weeks ago.