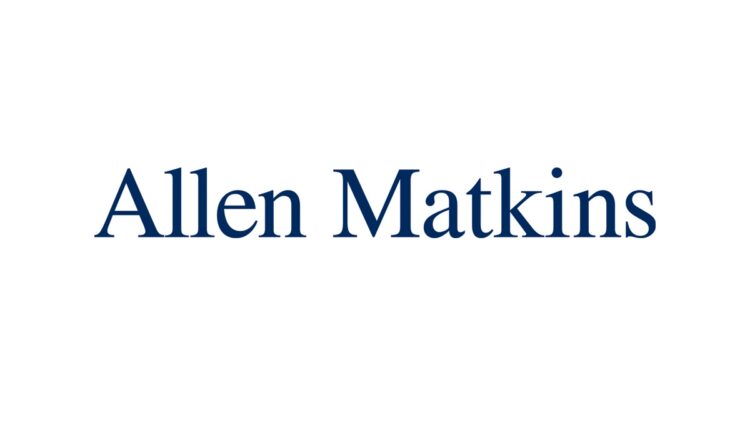 Southern California Gas Co. (SoCalGas) and its parent company Sempra Energy on Monday announced agreements to pay up to $ 1.8 billion to resolve years of litigation over a 2015 methane leak at the company’s Aliso Canyon facility To settle the San Fernando Valley. For 112 days, the largest methane leak in US history released around 100,000 tons of methane, ethane and other chemicals into the air. SoCalGas said the agreements are expected to resolve “essentially all material civil litigation” against the company related to the release.

Operators of a now-decommissioned oil refinery in Martinez have agreed to pay $ 2.227 million to the Bay Area Air Quality Management District to settle allegations of violating air quality regulations, the Air District said on Wednesday. The refinery, previously referred to as the Golden Eagle Refinery under the Tesoro Refining & Marketing Company, received 58 violations from the Air District between 2014 and 2018. In 2018, Tesoro became a subsidiary of the Marathon Petroleum Company.

Two environmental groups have sued the Regional Water Quality Control Board over its decision to approve Poseidon Water’s proposed desalination plant for Huntington Beach. In the complaint, the environmental groups contest the adequacy of the environmental review of the project by the regional board. Poseidon has been working on the controversial $ 1.4 billion project for 22 years. The April 29 regional committee approval resulted in the company requiring further approval from the California Coastal Commission before negotiating a definitive contract with the Orange County Water District and commencing construction.

Companies that San Diego classifies as an industrial wastewater discharger should expect significant increases in fees they pay for treating industrial wastewater next summer. The increases are part of a package of changes to sewage and water tariffs that the city council unanimously approved on September 21. City officials have been criticized for not recalculating industrial discharge fees since 1984, paying tens of millions of dollars in fees that should have been paid by industry.

Santa Clara Valley Water District officials on Thursday announced a plan to open a water treatment plant by 2028 to help bolster water supplies to the area during the drought. The facility, which is to be built either as an extension of the existing purification center in San Jose or in the former Los Altos sewage treatment plant in Palo Alto, will enable the district to purify more than 10 million gallons of water per day. According to Valley Water’s CEO, the region’s reservoirs combined are currently only 12 percent of their total capacity.

What the Stalemate on Capitol Hill Means for Your Drug Prices