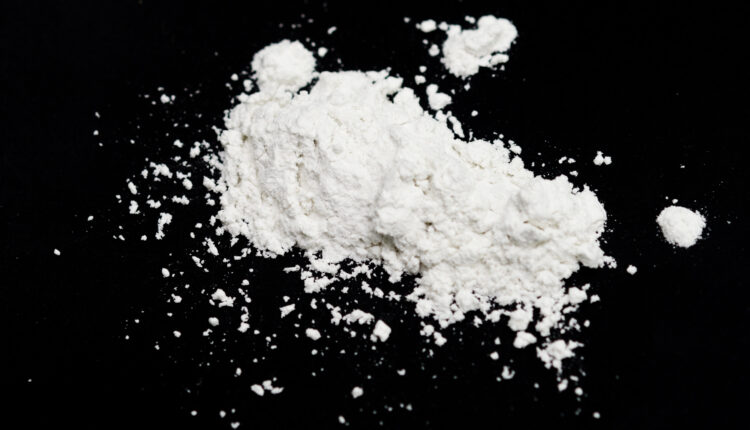 Two California sheriff’s detectives were hospitalized after being exposed to an unknown substance while investigating a property.

The detectives were investigating an apartment in the community of Reseda—located in the San Fernando Valley—on Tuesday morning when the exposure occurred, the Ventura County Sheriff’s Office said.

The two detectives, who were serving a warrant related to a commercial burglary that took place in January, inhaled a powdery substance before losing consciousness, Ventura County Sheriff’s Capt. Denise Silva said.

The officials subsequently had to be carried out of the apartment by a fellow detective.

The two detectives were rushed to hospital, where they were assessed by medical staff. Their condition was reported to be stable, according to the latest available information.

A woman who was in the apartment at the time of the investigation was also treated at the scene after being exposed to the substance and is expected to be OK.

A hazmat team from Los Angeles Fire Department paid a visit to the apartment following the incident and tested the substance in order to try and determine what it was.

”We have that concern that, is it a narcotic that can render somebody unconscious like that?” Silva said. ”So, they’re gonna test for that obviously, and try to determine what that substance is. Those are always in the back of our mind. We take precautions. But these incidents do occur, and it’s scary.”

Newsweek has contacted the Ventura County Sheriff’s Office for comment.

This is not the first time that law enforcement officials have possibly been exposed to harmful substances in the course of their work.

In May last year, six police officers in Phoenix were taken to hospital as a precaution after being exposed to pepper spray, and potentially methamphetamine or fentanyl after responding to an apartment in the city.

“Our officers respond to this location with people running from an apartment screaming that they had been held against their will,” Sgt. Ann Justus of Phoenix Police said.

Four people were inside the apartment and had reportedly been using meth and fentanyl throughout the day. At one point, one of the individuals “became upset” and would not let the other three leave, while brandishing a weapon.

Eventually, one of the hostages pepper-sprayed the suspect and escaped with the other two. When police officers arrived at the apartment, they walked into a fog of pepper spray. Officers also reported that there was another unknown substance in the air—possibly fentanyl.

In November 2020, several Amazon employees were hospitalized after being exposed to an “unknown substance” at one of the company’s distribution center in Eastvale, California.

Stock image showing an unidentified, powdery, white substance on a black background. Two detectives in Ventura County, California were hospitalized after inhaling an unknown, powdery substance during an apartment search.
one