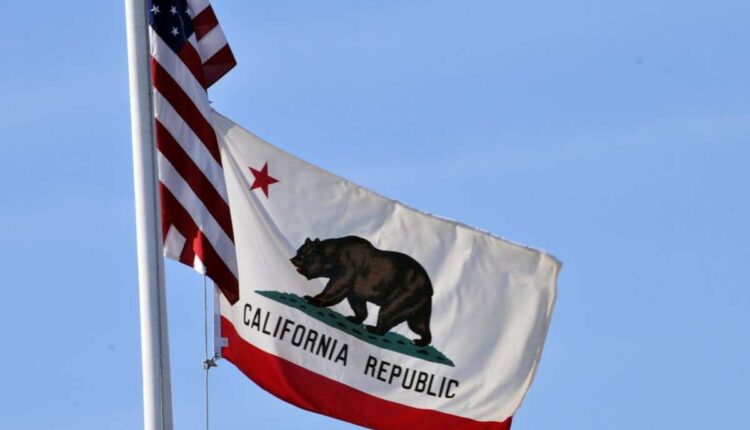 AB 1801 establishes April 24th as Genocide Remembrance Day as a state holiday in the State of California and offers residents of the state an opportunity to reflect on past and present genocides, including, but not limited to, the Holocaust, Holodomor, and the Genocides of the Armenian, Assyrian, Greek, Cambodian, and Rwandan communities.

“I cannot thank the Governor enough for his support of this bill. As a member of a community impacted by genocide, it’s hard to describe how much this means to those of us who have endured the often intentional denial of our pain and history for so long. Today, the largest state in the union and the 5th largest economy in the world has taken a stand to annually recognize the impacts of genocide. To all those who have been lost to genocide, we remember you. To all those who live with the impacts of genocide, we stand with you.”

AB 1801 made it through the legislature unanimously and enjoyed the support of the Armenian Assembly of America, Jewish World Watch and the Armenian National Committee of America-Western Region and many others who worked and tested on behalf of the bill.

The signing of AB 1801 culminates a blockbuster legislative year for the retiring Assemblymember after he learned 12 out of 13 of his bills he authored this session were signed into law.

Elected in 2012, Assemblymember Nazarian represents the San Fernando Valley and portions of Hollywood.