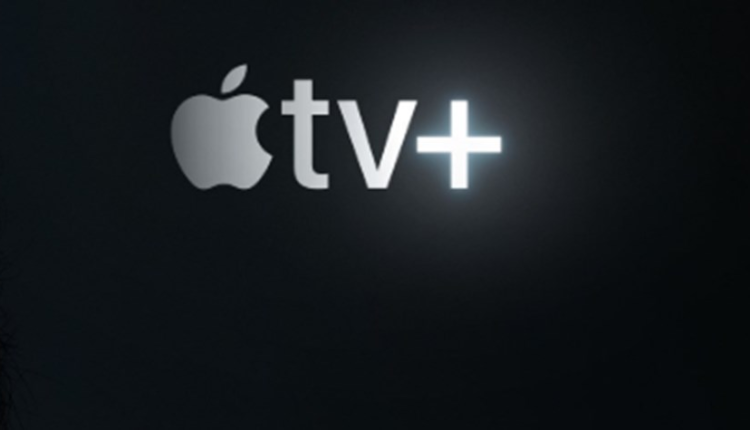 Apple TV Plus has decided to cancel the actor Joseph Gordon Levitt Starrer series “Mr Corman” after just one season.

The cancellation comes after the show’s final episode, “The Big Picture,” which was posted on the streaming service on Friday, Variety reported.

“ Mr Corman ” premiered on Apple TV Plus on August 6th.

The actor played as Mr. Corman, a fifth grade teacher who ponders life’s bigger questions and struggles with his own emotions as he keeps his elementary school class afloat in the San Fernando Valley. As a former aspiring musician, he works through fear, loneliness, and a sinking suspicion that he sucks as a person.

Gordon-Levitt has another project with Apple TV Plus as he is executive producer and spokesperson for a main character in the new animated children’s series of the streamer “Wolfboy and the Everything Factory”.

(This story was not edited by Devdiscourse staff and is automatically generated from a syndicated feed.)