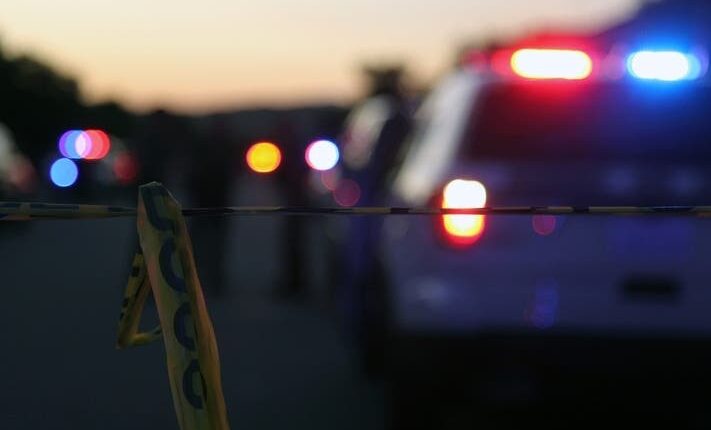 CALIFORNIA – According to data released by the FBI in its 2020 Unified Crime Report, violent and property crime has increased in California over the past year.

It is a reality that reflects the national trend and increase in homicides. It’s also one of the biggest spikes since the FBI began collecting data in the 1960s.

In California, the FBI estimated crime statistics based on reports from state law enforcement agencies.

However, the FBI has issued a warning regarding incoming crime data at the local level.

Lists comparing cities and counties “do not provide insight into the many variables that shape crime in any particular state, county, city, city, tribal area or region,” the FBI said in a statement.

“As a result, they lead to simplistic and / or incomplete analyzes, which often lead to misleading perceptions that adversely affect communities and their residents,” the statement said. “Valid assessments are only possible if the range of unique conditions affecting each local law enforcement jurisdiction is carefully studied and analyzed.”

The data shows that violent crime in California increased from 2019 to 2020. Property crime decreased over the same period. It could be attributed to the pandemic that forced many people to work from home and follow instructions on how to stay at home, reports the Los Angeles Times.

Nationwide, the FBI reported an increase in violent crime for the first time in four years. The number of property crimes reported nationwide has decreased for the 18th consecutive year.

Violent crime rose 5.2 percent in 2020 compared to 2019, the FBI said in a press release. Violent crimes are referred to as manslaughter, rape, robbery, and grievous bodily harm; Property crimes are listed as arson, burglary, theft, and vehicle theft.

Among violent crimes, murder and non-negligent homicide reports saw the largest annual increase from 2019 to 2020 at 29.4 percent, the FBI said.