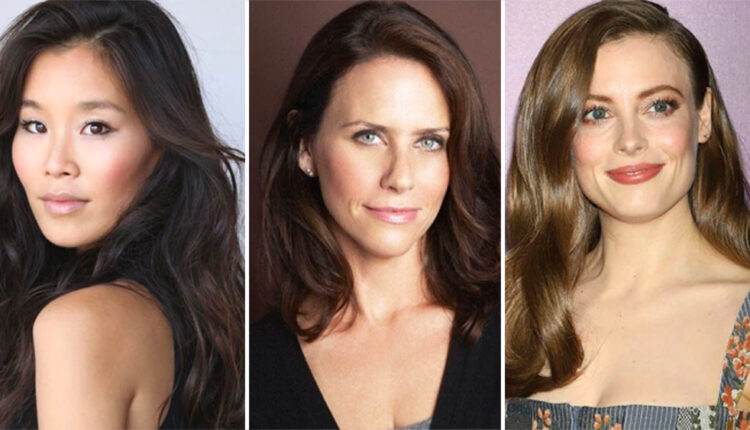 Minx, written by Ellen Rapoport, is set in 1970s Los Angeles and revolves around the serious young feminist Joyce (Ophelia Lovibond) who teams up with a low-wage publisher (Jake Johnson) to create the first adult magazine for women.

Rapoport acts as showrunner and executive producer alongside Paul Feig and Dan Magnante for Feigco Entertainment and Ben Karlin. Lionsgate Television is the studio.