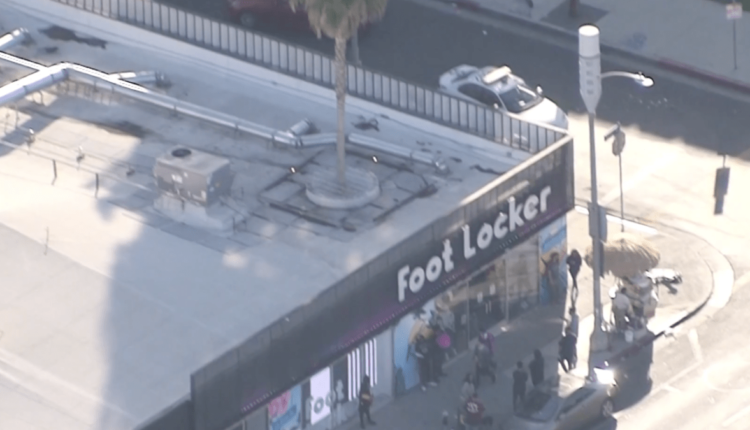 A woman was reportedly stabbed and taken to the hospital.

The woman was reportedly stabbed near Footlocker.

NBCLA was reaching out to the Footlocker location for comment.

The stabbing comes after a community alert was sent out following an assault.

A woman was followed and pulled into a garage on the 800 block of N. Vista Street.

She was able to escape, LA police said. Twenty minutes later, another woman was attacked and pushed into her apartment in the 7600 block of Hampton Avenue, but also escaped.

This also comes weeks after two girls walking to school were robbed. The thieves pulled their hair and demanded their cellphones and access codes.

What Can $18M Buy You In Laguna Beach? This Oceanfront Estate