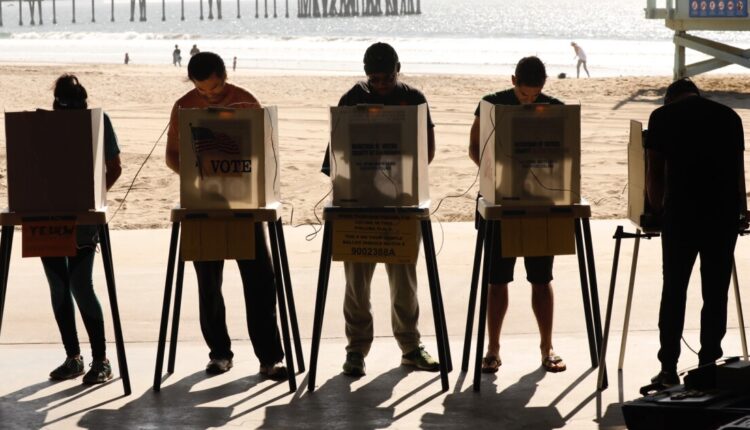 To the editors: With its voter surveys on homelessness and housing, the Los Angeles Times maintains the systemic exclusion of the most vulnerable residents from the civic discourse. These polls set public opinion on the precise issues that disproportionately affect these excluded votes.

In its homelessness polls since 2019, the Times only polled registered voters, leaving 2.2 million adults unable to express their views. More than 2 million Angelenos were deliberately banned from participating in the polls that set the agenda.

I believe in polls. They play an important role in decision making, agenda setting and in understanding our complex society. While The Times clearly informs readers that these are voter polls, it does not clearly or transparently disclose that nearly a third of all adult Angelenos are excluded.

Your voter surveys are very well done. Very knowledgeable and experienced practitioners carry them out. They’re not a problem if all you want to do is debate elections, but problematic if you believe in inclusion and want readers, decision-makers, and service providers to know what Angelenos thinks.

What is the solution? Just conduct surveys with all of the residents in the sample. It’s not difficult – we at Loyola Marymount University do it all the time.

The author is Professor of Chicano / a and Latino / a Studies and Political Science at Loyola Marymount University, where he directs the Center for the Study of Los Angeles.