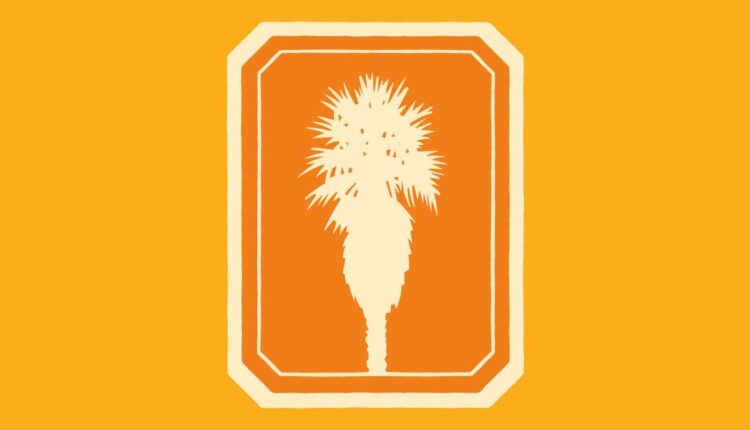 Greater Los Angeles is known for its urban sprawl – it’s hard to avoid when home to a place of nearly 20 million people. But within this vast expanse, stretching from the breezy sea to the scorching inland valley, are some of the state’s most fascinating stops, including museums that make your head spin, warehouses that keep the city’s forgotten history alive, and communities some of which were washed into the sea.

The city is full of hiking trails, some of which (like Runyon Canyon) are more famous than others. Of the many trails that run through Griffith Park – one of the largest urban parks in America and almost five times larger than New York’s Central Park – only a handful of the Vista Viewpoint’s scenic lines offer the reward for a two-and-a-half-half-mile walk along the Riverside Trail . On a clear day, hikers can see from the skyscrapers of downtown LA to the tiny (from here) cranes working in the harbors near Long Beach.

The neon-powered warehouse hides some of Los Angeles’ best ephemera, from disused restaurant stalls and paper menus to glowing signs and show cars. The focus is on the more suburban San Fernando Valley, but no matter where you’re from, you’ll find something to fall in love with here.

Is this museum even real? The multi-story building of Culver City certainly is, but once you’ve stepped inside it’s best to take everything else with a good dose of humor and skepticism. Part art project and part gonzo conservation, the museum is a home for aging relics packed together in a collection of tiny rooms and curated as small, wacky exhibits. Once the tour is complete, an aviary and free tea await you on the roof.

Suffice it to say, LA has changed a lot since a landslide dropped this San Pedro community into the ocean nearly 100 years ago. The concrete remnants of what wasn’t washed away have been renamed Sunken City and have become a memorial to the city’s ongoing decline: footpaths, crumbling architecture and graffiti on the edge of the earth.

Owner John Nese turned his family’s multigenerational grocery store in Highland Park into one of the leading suppliers of soda in the west, from straightforward to esoteric. The shelves are packed with birch beers, sarsaparillas, butterscotch cream sodas, and all kinds of berry drinks. And what about all those retro candy bars and chewing gum? It’s a childhood dream come true.

East of Los Angeles in neighboring San Bernardino County is the BAPS Shri Swaminarayan Mandir, a stunning Hindu temple with hand-carved walls showcasing religious stories and idols. The house of worship pulsates all year round with visitors who enjoy the splendor of the surrounding gardens on sunny strolls.

In Orange County’s Tony Laguna Beach it is possible for surfers and rock hoppers to stumble across a self-contained 18 meter high tower that resembles a fairytale tower right in the salty foam. The appropriately named Pirate Tower is an almost 100 year old seaside curiosity on Victoria Beach that rises from the surf to the delight of all who discover it. The real reason for the tower is harmless – it was a private staircase for a wealthy homeowner on the cliffs above. But there’s no denying that the site feels magical at sunset.

Farley Elliott
Farley Elliott is the Senior Editor at Eater LA and the author of Los Angeles Street Food: A History from Tamaleros to Taco Trucks.