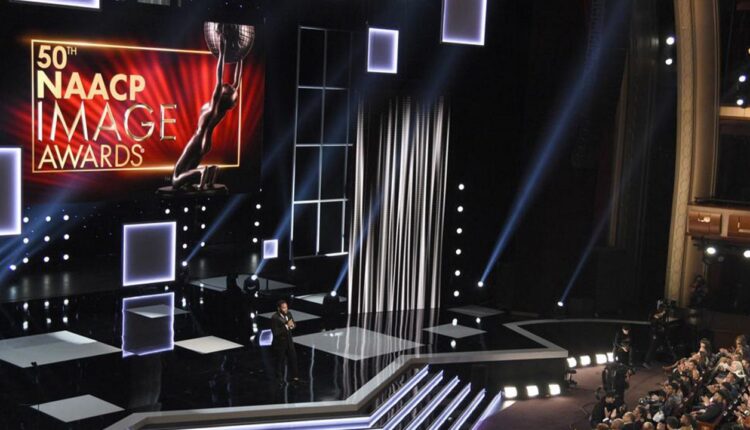 LOS ANGELES (AP) – The 53rd NAACP Image Awards will be held in person with a live audience on February 26 in Los Angeles, the group announced on Thursday.

The ceremony begins at 8 p.m. Eastern and will be broadcast live on BET.

The nominees for awards honoring entertainers and color writers will be announced on January 11th. This year’s honors include new podcast categories as well as awards in music, film, television and literature.

No venue or host was announced. Earlier this year, Anthony Anderson hosted a virtual ceremony without an audience for the eighth consecutive year.

The late Chadwick Boseman was named Best Actor in a Motion Picture for his final role in Ma Rainey’s Black Bottom and Best Supporting Actor for his performance in Da 5 Bloods.