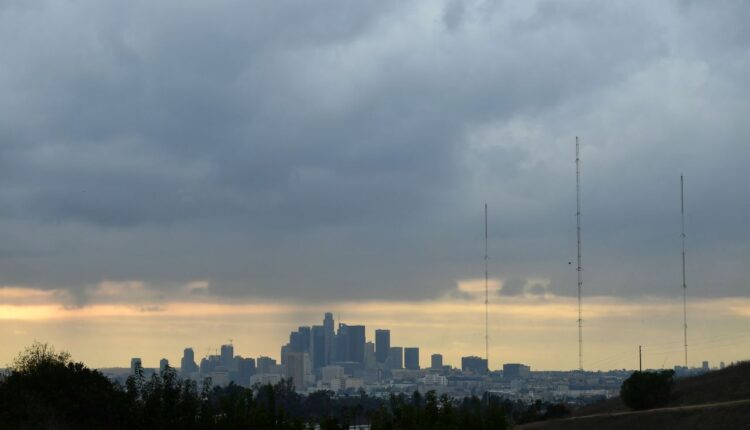 A persistent storm this week soaked the Los Angeles area with up to 9 inches of rain and broke half a dozen daily rainfall records in the county on Thursday – including an 85-year-old in downtown.

Farther south on the 405 Freeway, Long Beach Airport was 2.07 inches soaked, also more than double the previous record amount of rainfall for the day. The total beat the previous high of 0.98 40 years ago.

Many areas in Los Angeles County received several inches of precipitation from the storm system over a period of three days.

The highest multi-day total in the county was at Cogswell Dam in the San Gabriel Mountains, where a little over 9 inches fell, according to the weather service. Woodland Hills, meanwhile, received an impressive 7.37 inches of rain.

Several other areas recorded a total of 4 to 6 inches from the storm before clear skies returned to the area on Friday morning.

Will your cervix change after giving birth? Experts explain