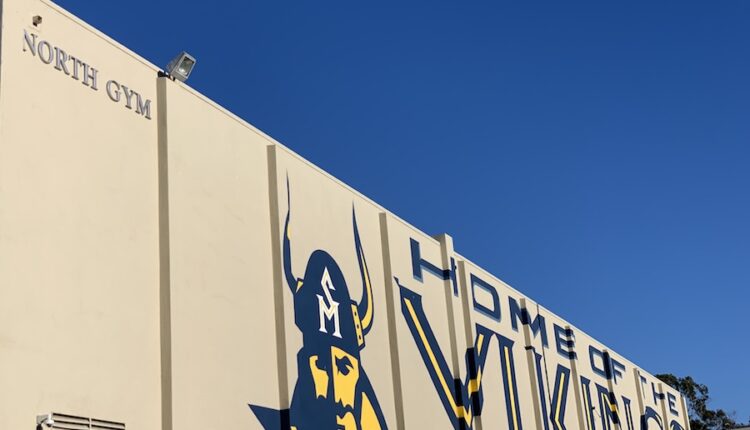 The following is a letter from Superintendent Dr. Ben Drati of the Santa Monica-Malibu Unified School District (SMMUSD) on Sept. 10 on a recent report recommending Los Angeles County education officials reject a proposal to divide the public school district for Santa Monica and Malibu

As you may recall, the Malibu City Council has filed a petition to separate the Malibu Territory from the Santa Monica-Malibu Unified School District. The SMMUSD Board of Education has openly recognized its support for the division of SMMUSD into two school districts as long as the financial conditions are fair and equitable and students are not harmed regardless of which part of the district they attend school in.

However, we have long warned that the petition filed by Malibu City Council is not the path to separation as it is detrimental to students in both territories.

Last week, officials on the district committee (the body that recommends approving or rejecting such petitions) released a report describing the damage that would be caused if the Malibu City Council petition were approved.

Produced by staff from the County Committee and its advisor, School Services of California, the report presents an independent third-party analysis that supports the position SMMUSD has taken from the beginning. The report shows that the proposed financial formula of the Malibu City Council “severe consequences” for students who would be staying in the Santa Monica part of the district. The independent third-party assessment makes it clear that Malibu’s petition does not address the concerns expressed by SMMUSD on a number of occasions. The proposed petition would become a “Catastrophic decline in sales of 21.52%” for a newly created SMUSD and an immediate funding gap of $ 33,759 per student in Malibu compared to $ 9,964 per student in Santa Monica.

In addition, the report says that the petition does not meet eight out of nine of the criteria determined by state law. For example, the current and planned enrollment of a new district in Malibu does not come close to the 1,501 recommended by state law (criteria 1 of 9).

Instead of SMMUSD staff and community members investing valuable time, energy and resources in an ongoing and protracted battle over the Malibu City Council petition (especially amid a pandemic where we are trying to get our students back to campus in a safe and sustainable way ) we ask the district committee to reject the Malibu City Council’s petition.

As a district, we remain open to working with Malibu residents to find a fair, just and sustainable solution to the Malibu community’s desire for an independent school district.

In the meantime, we are now actively preparing for the second district committee hearing, which will be on Saturday the 18th instead of moving it forward for further study and analysis. For now, we must devote all of our attention and resources to educating our students in a safe and sustainable manner during this ongoing pandemic.

We need your help to contradict this petition: Email or pre-recorded video comments are due by 4:00 p.m. on September 14. There will also be time for public comment during the hearing. If you are interested in opposing the Malibu City Council petition, Please fill out and submit this form and we will contact you: https://bit.ly/OpposePetition2.

We asked the LA County Office of Education to translate the report into Spanish. You are working on having a translated version of the Executive Summary available in the next few days. We will share this version with our Spanish speaking families when we receive it.

To learn more about the Malibu Association, please visit the Association link on our website: www.smmusd.org/MalibuUnification.