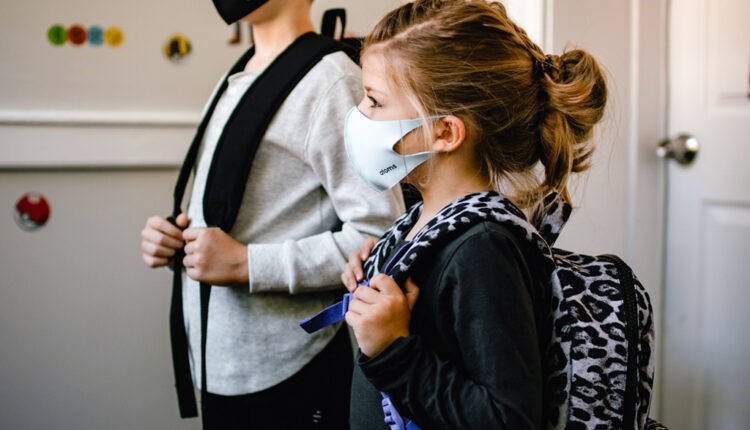 District officials will hear the second round of arguments over the division of the local school district this weekend.

The Los Angeles County Committee on School District Organization will host a virtual hearing on Saturday, September 18 at 9:00 am.

The city of Malibu has filed the petition with the Los Angeles County Department of Education calling for Malibu to be separated from Santa Monica. The concept of a divided district has been debated for years, and although Santa Monica officials have stated that they theoretically support Malibu’s independence, the two sides have been unable to agree on the finances for the two-district plan.

Malibu officials claim the city is being neglected by the Santa Monica-dominated school board, even though the district is disproportionately funded by high property tax revenues. They said Malibu has no common identity with Santa Monica and shouldn’t be forced to participate in a common educational system.

SMMUSD has said that Malibu students have excellent educational outcomes and abundant opportunities. In rejecting the proposal, the district stated that a Malibu district would violate diversity guidelines, lack sufficient sustainable development enrollments, and jeopardize programs for the district’s most vulnerable students by undermining long-term funding .

District regulators issued a report last week stating that the current proposal only meets one of nine conditions for a district to be divided.

Although the staff concludes that the proposal does not meet eight of the nine criteria, the report nonetheless recommends moving the proposal to the next phase of analysis, as many of the failed criteria require additional information and study to reach a final decision . The report also notes that analyzing the staff is not the final decision.

Malibu officials said they were confident they could fix the failed criteria, while the district said the proposal was fatal.

At an April hearing, county officials asked the two sides no questions and were instead given presentations of equal length before taking exactly an hour of public comments from supporters and opponents of the proposal.

Visit https://www.lacoe.edu/Business-Services/News-Announcements/ID/867/Public-Hearings to watch the hearing on Saturday.