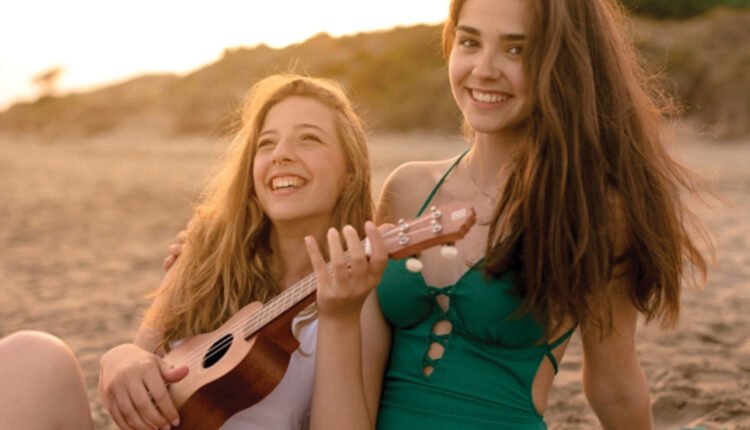 HOORAY FOR THANK YOU!

For so many reasons. Family. Turkey. Bless you. Hoops (Lakers, Bruins, and my own miserable playground game). Peace. Sunny sky. Freedom. Mashed potatoes and gravy (that’s my girl).

And right in front of me – the opportunity with this column to dispel the myth that I am a curmudgeon, Negative Nellie, NIMBY neifer without growth, fatalistic, cynical Santa Monica hater. I am none of these things.

No, I love Santa Monica and I love everyone. All. Honest. Just ask god. But I curse some of the very bad things these good people do.

Karl! I hear a lot – why don’t you write about all the good things that are happening here? If you read your CRIOUS CITY column, you might think that Santa Monica is hell on earth.

Have you ever heard the journalistic maxim: dog bites man, no news, but man bites dog … Many of these good things about our wonderful beach town make it to the pages of the Santa Monica Daily Press, the last record newspaper in 20 years. But newspaper columns, especially politically oriented ones, are not so much intended for cheerleading as they are as an opportunity to expose the hidden, denied, dark underbelly of society in an attempt to expose the injustice. It’s not a nice job, but someone has to do it. (Thank you, Bill Bauer.)

SO MUCH TO LOVE IN SM

Tree-lined residential streets (but we need more green space), from the wide streets north of Montana to cozy Sunset Park. With many historic, centuries-old houses, from north to south.

Palisade Park! What a gift from our founding fathers. The view of the stretched out sea, the unique landscaping. Not many in the world like that.

Our beach! What a beach! Wide and long as far as the eye can see. You could cycle all the way from Malibu to Palos Verdes. The whole world is coming to experience it. I don’t visit the water that often myself, but when I do I love it and it’s always there, my sandpit in the front yard. Every time I drive home across Ocean Park Hill from Lincoln I catch a glimpse of this infinite blue Pacific, and for that I am grateful in my life.

Palm trees! I know they are not local, but I love them. What wondrous creatures, stretching out as tall and thin as green feather-tipped sticks that bend into the sky. Our little 10 unit condo in Ocean Park is called Twin Palms, but we have half a dozen now.

After 40 years in LA, I still say to my neighbors, “I love LA” when I go outside to greet another wonderful day, as if I had just moved here. Of course, Santa Monica often has the morning shift, but it burns down and out comes the sun, wonderful sun. Not having air conditioning in my house and car isn’t a big deal in Santa Monica.

Many of us feel here, unlike in other areas of our vast megalopolis, as part of a community, and I love to live in a place that has a sense of place. And such a rich history, although many are unaware of it. Amateur local historians like Richard Orton and Marty Liboff do their best to keep us informed and educated. I am grateful to you. In all areas of life, the more you know about your surroundings, the more you can appreciate it.

My daily walks have deviated from traversing every single street in SM – I did this once, inspired by the great Samohi teacher Berkeley Blatz, and almost twice before COVID hit. It’s a great way to experience Santa Monica in a completely different way from the sidewalks. So I’m staying near home now, and Ocean Park is a nice area to walk around. It’s artistic, kind of funky. A strong sense of community. Tons of good coffee joints (a lot more, pre-COVID). Great restaurants, Michelin stars, nothing less.

However, the fascinating array of shops on Main Street is quickly disappearing so buy them while you can. Different and even unique, like the jAdis Gizmo Shop. We even have St. Matthew’s Thrift Shop, a darling, with sky-high rents on Main Street. The Main Street Parade on July 4th !! Never miss it! Although all the concrete blocks and “parquet blocks” that are now clogging the street could make this impossible next July.

For a Gelson, it’s down the hill (bye, Vons, now 8-10 minutes up the Wall of Lincoln, and goodbye too), and Ralph is just a zip up the freeway and Olympia. Just across the southern border we have a 99 Cent Only store, which is still thriving alongside an upscale Whole Foods. Imagine that.

We’ve lost a lot of longtime, cherished mom and pop companies like Alex’s Shoe Repair, Lincoln Auto Electric, and Vidiots, but we still have Bay Cities Italian Deli, popular enough to cause traffic problems on Lincoln, and Sam Wong’s Precision Sound Service on Pico near Lincoln (down the alley, difficult to see). Sam is an expert and perfectionist who can tackle any electronic device at a reasonable price. Sam emigrated from China as a child many decades ago and has some great stories.

I wish there were more venues here. We have such a great story. At My Place is sorely missed, the Ash Grove had a brief reincarnation on the pier, and of course we miss the decades of incredible summer concerts on the pier.

Years ago, before my time here, the Aragon Ballroom had well-known big bands, country singers Bob Wills and Spade Cooley (well, Spade murdered his wife and died in prison) and was later the home of the Lawrence Welk Orchestra. It became the amazing Cheetah Club from 1967-70, hosting all of the big names in rock from Doors to the Dead, Pink Floyd, Alice Cooper and Jefferson Airplane. (Marty Liboff has carefully researched, complete documentation of all players in the Free Venice Beachhead newspaper.)

But our rich tradition of live music isn’t just history, it continues, and I’m so grateful for it! McCabe’s will return for the first time of the year with more intimate, live acoustic concerts, notably Janis Ian on their End of the Line tour in March. If you want to blow your musical spirit, go to their website and click on past concerts. Merciful!

And Harvelle’s, which I write about a lot because they have so many excellent shows of such variety seven nights a week. You’ve been on Fourth Street for 90 years. Go.

Living in SM gives you easy access to a new venue, Venice West, where you can book some really good acts, just over the Lincoln border. A short drive to LAX gives you great jazz in a nice little room at Sam First. And don’t forget the nearby Cinema Bar, Culver City’s tiny country-americana room with seven nights of live music, no cover, and cheap drinks.

I am so grateful for the provocative theater of the Ruskin Theater Group at the airport and their monthly spoken word series Library Girl which is so inspiring and valuable.

There’s a lot more I’m thankful to Santa Monica for, but I think I’ll just have to wait until next year.

Charles Andrews has lived in Santa Monica for 34 years and would not live anywhere else in the world. For real. Send him love and / or rebuke to [email protected]