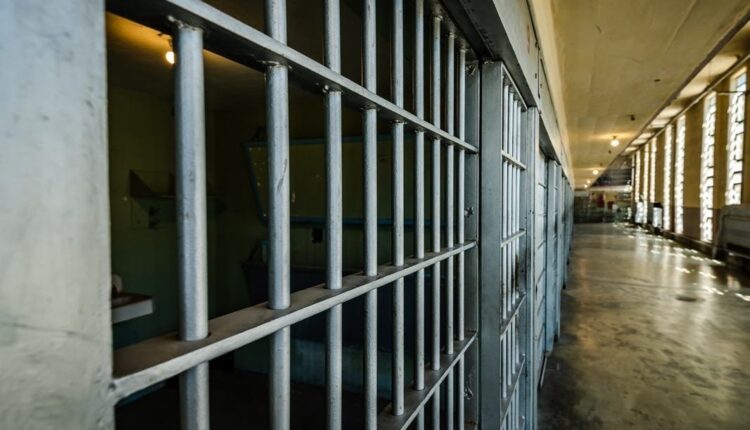 SANTA MONICA, CA — A Los Angeles County program that diverted more than 300 homeless people from county jails to permanent supportive housing led to significant reductions in money spent on services such as hospital care and shelters, offsetting much of the cost of their housing, according to a report released Monday by the Santa Monica-based RAND Corp.

The Just in Reach/Pay for Success program, which began in 2017, diverted the individuals, who also have mental health or substance-use disorders, into housing in an attempt to reduce recidivism and end homelessness among those who are repeatedly incarcerated.

The program was financed through private funding, and donors were paid back after positive results, with help from federal and state funding.

The RAND report found that over a two-year period, the program reduced spending on county services such as emergency shelters and hospital care, offsetting between 50% and 100% of the cost of providing housing to participants. Savings per participant amounted to approximately $6,200 per year, according to RAND.

“The Just in Reach/Pay for Success program appears to significantly reduce participants’ use of many county services,” said Sarah B. Hunter, the study’s lead author and a senior behavioral scientist at RAND.

“The program may provide a feasible alternative — from a cost perspective — for addressing homelessness among individuals with chronic health conditions involved with the justice system in Los Angeles County.”

Researchers compared the 336 program participants to more than 600 similar people who were not enrolled in the program due to its capacity, but were eligible. They examined service use and costs in the 12 months both prior to and after the program.

Between 42 and 113 percent of service costs in the 12 months before the participants’ release from jail were offset by reductions in other areas, the report found. The study determined that the costs for the program were mostly offset by savings in other areas, including less county jail time and fewer emergency department visits for people in the program compared to those who were not.