‘Suspicious vehicle’ at LAX is cleared after snarling airport traffic 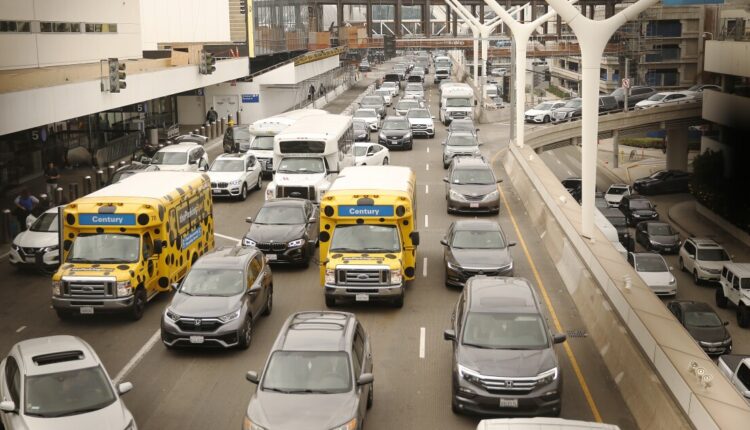 A “suspicious vehicle” led authorities to shut down the departures level of Los Angeles International Airport and divert traffic for more than an hour Wednesday afternoon before the vehicle was cleared.

Just before 4:30 pm, LAX officials said on Twitter that “the upper/departures level of the airport is closed for investigation.”

“Police have cleared the vehicle causing the security issue and are starting to allow our guests back inside affected areas,” the airport said on Twitter shortly after 6 pm “Traffic diversions will end shortly and vehicle traffic will resume on all levels and roads.”

The investigation caused major disruptions to traffic in and around the airport. Vehicles were diverted away from the Tom Bradley International Terminal and shuttles were not running, the airport said.

Travelers were advised to give themselves extra time to arrive.